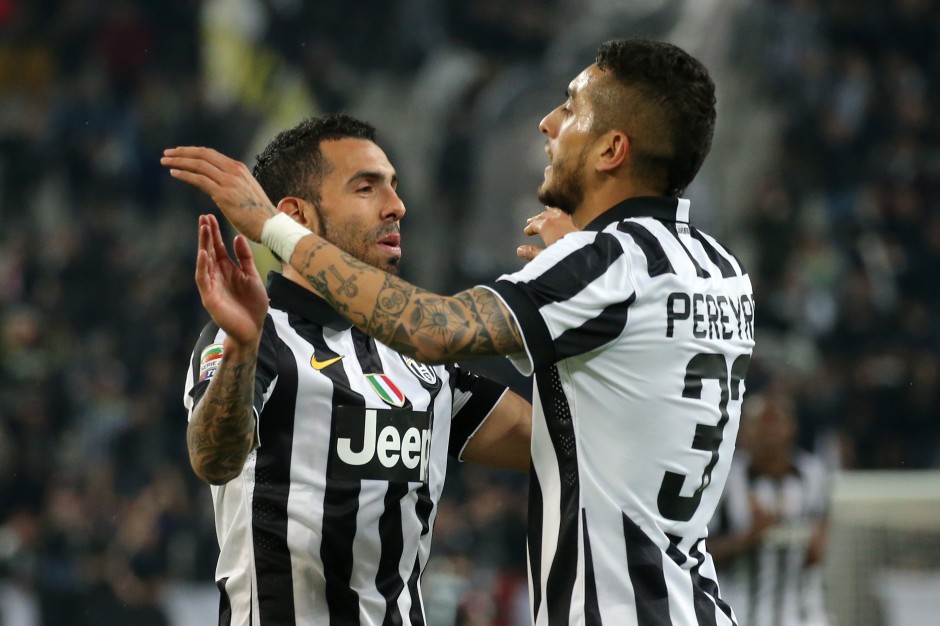 With Champions League qualification being more threatened than ever, Juventus must earn three points at all costs when they travel to meet Udinese.

Cristiano Ronaldo scored a brace in the previous match between the two sides this season, and Paulo Dybala and Federico Chiesa added the other two as it ended 4-1.

Nonetheless, Andrea Pirlo’s men were enjoying a more positive period back then, whilst things are much more complicated at the moment.

So let’s take a look at three Udinese players that Juventus must look out for.

The Italian goalkeeper rose to prominence seven years ago when he became a starter in Udine at the tender age of 17.

Unfortunately for the 24-year-old, he ended up facing several setbacks in his career.

However, the suspension of current number one Juan Musso will offer him a rare chance to shine against some of the biggest strikers in the world, and he’ll be hoping to make the most of it.

The Argentine is simply the ultimate star for the Zebrette. Captain, playmaker, top scorer, and best assist provider.

The 26-year-old is putting up some marvelous performances in what is expected to be his final season at Udinese, and he’ll be looking to charm his suitors once more with another solid display against a top team.

Juventus fans know this one too well. The other Argentine on the list played for the Old Lady between 2014 and 2016, and was at one point considered to be a rising star in Turin.

After several years at Watford, the attacking midfielder completed a return to Udine, and has been a vital member of Luca Gotti’s side, contributing in 4 goals and 8 assists.

”Juventus have always been there” – Raiola names Haaland suitors