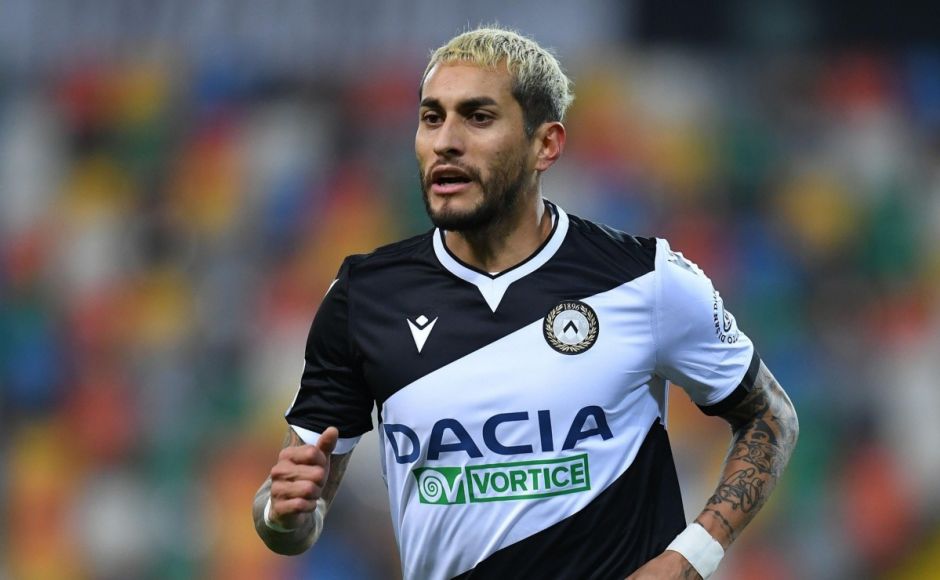 Opinion: Three Udinese players that Juventus should look out for this Sunday

The wait is almost over. On Sunday, Juventus will play their first match of the season, when they will be hosted by Udinese at the Dacia Arena on matchday 1 of Serie A.

This will also mark the return of Massimiliano Allegri who will lead the Old Lady in an official match for the first time since his departure from the club in 2019.

Juve will be facing their black and white counterparts who have sold two of their major stars this summer. Goalkeeper Juan Musso left for Atalanta, and more importantly, Rodrigo De Paul joined Atletico Madrid.

Nonetheless, Luca Gotti still has some interesting names in his roster, and here are three players who could cause the Bianconeri some trouble on Sunday.

Last season, Juventus faced some unexpected troubles in both encounters against Hellas Verona, and Gialloblu’s former goalkeeper was arguably the man of the match at the Allianz Stadium.

The Italian has been chosen to be Musso’s successor at Udine, and will be hoping to deny the likes of Cristiano Ronaldo and Paulo Dybala once again while wearing a new jersey.

Following the departure of De Paul, the former Juventus midfielder will be entrusted with more responsibilities, as he’ll have to be the main creative force for the Fruili side this season.

The Argentine already started his campaign on a high note with a brilliant performance in the Coppa Italia, but will he produce the goods when facing his old club?

The Argentine striker was having a decent campaign, until it was abrupt by a serious injury when the Zebrette took on Andrea Pirlo’s men in January.

The former Watford man is yet to play an official match since then, but he’s expected to make his return to the pitch against the same side he faced last time out.

Although he’s not a classical center forward, the runs and skills of Pussetto could catch the big Juventus defenders off-guard.

Juventus youngster fighting for a place with the first team