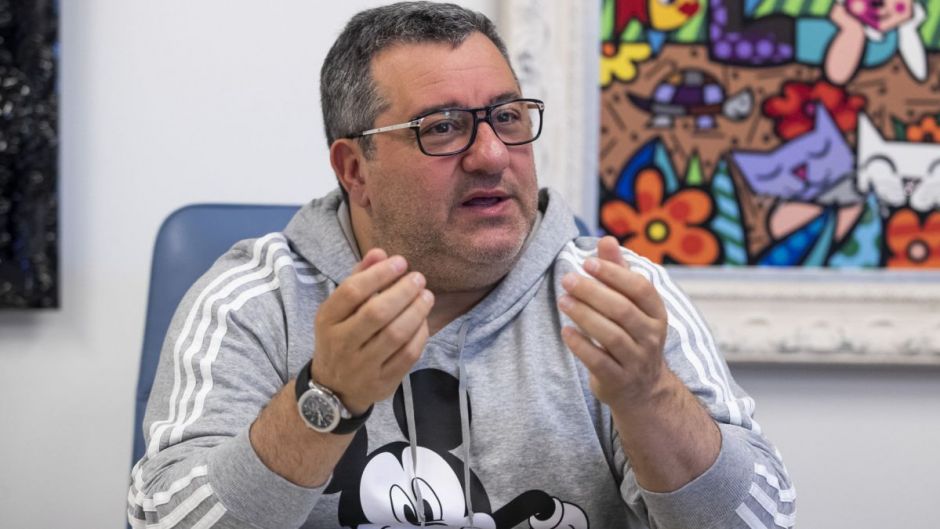 If there is one agent in football that you can rely on to milk as much money from a club it is Mino Raiola, the man has very little shame and will use all manner of tricks to get his way and this time, it is Matthijs de Ligt that he is using to fill up his pockets with cash once again.

Raiola has a long history of agitation, we all remember Paul Pogba and the shenanigans he got up to then, albeit Juve did very well out of the deal that time, though Man Utd are probably not best pleased with him.

It is now being reported that Raiola is threatening Juve with a summer departure for the Dutchman and there appears no real reason why.

We first covered this a couple of days ago as we reported here and if there is any truth to this speculation, then it is surely time for Juventus to cut ties with the greedy agent.

Apparently, de Ligt has no issues with Juventus but that makes no difference to Raiola, in fact, he is reported to have already spoken to Chelsea, Man City and Barcelona.

Well, Barca can be discounted straight away because they will not be able to afford the £126m it will cost to take the 22-year-old away from Turin and with three years left on his contract it does put Juve in the driving seat.

That does not mean that the young man will not be sold, especially with Chelsea and Man City having bottomless pits of money and that is why Raiola is pulling this latest stunt.

There will be occasions when Juventus gets a good deal via Raiola but there is also the risk that he will come in and cause disruption in order to enhance his bank balance and it seems that is what he is doing now.

Does Juventus really need to be doing business with this man when the risk of him causing friction and issuing threats is always hanging over our heads?

It really is time for Juve to tell Raiola where to go and cast him aside once and for all, he is a malignant tumour and we will be better off without him in the long run.