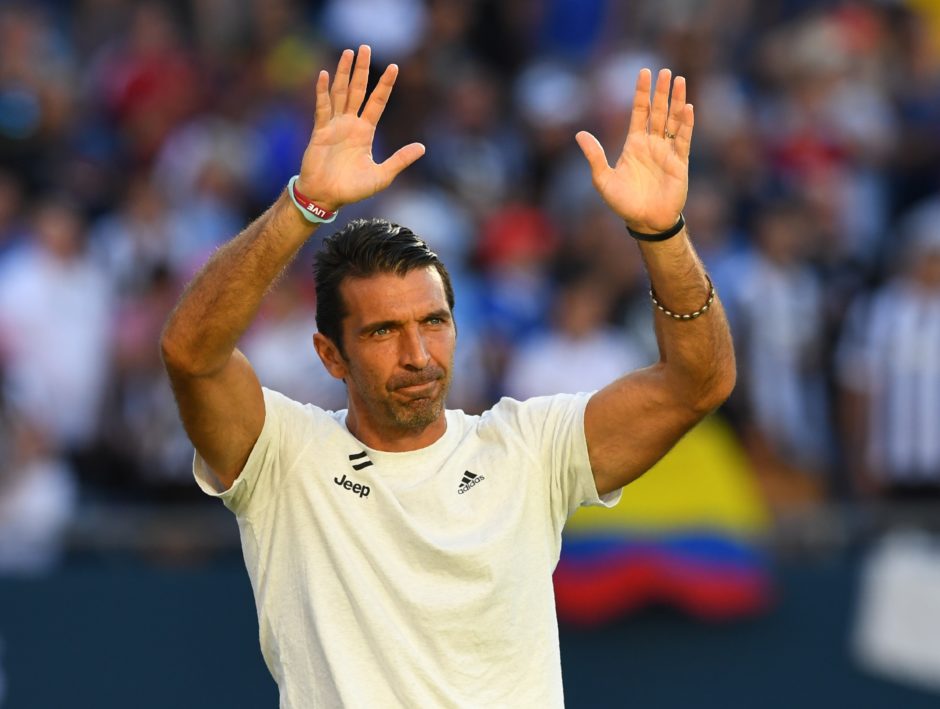 Opinion: Why Buffon made the right career choice by returning to Parma

Twenty years ago, Gianluigi Buffon left Parma as a promising young goalkeeper trying to make a name for himself at the big stage.

Today, Gigi returns to the Ennio Tardini stadium as an immortal icon, national hero and perhaps the greatest shot-stopper in the history of the sport.

Despite reaching the age of 43, the Juventus legend is set to extend his legacy with a second spell with the Crociati.

Nonetheless, there will always be naysayers who will question every decision taken by the man.

“He should have retired a long ago”, “He’s ruining his reputation at a small club”.

These are some of the lines that we’re reading concerning the Italian’s decision.

However, one must remember that Buffon, in the few matches he played for the Bianconeri last season, proved that he’s still one of the most reliable goalkeepers you can find.

In fact, some even called for the veteran to replace Wojciech Szczesny in the latter stages of the season, when the Pole suffered from a drop in form.

Thus, Gigi is definitely not embarrassing himself on the pitch, as he’s still earning the praise and admiration of most observers with his solid displays.

Moreover, the 2006 World Cup hero still possesses the hunger, enthusiasm and dedication to play as a professional footballer.

Whilst other players get distracted by the more luxurious things in life whilst at the peak of their careers, Gigi remains focused and determined even at the autumn of his playing days.

We only live once, and the Juventus icon wants to live his life to the fullest. So are we to tell this legendary footballer that he shouldn’t be doing what he enjoys the most in life?

Buffon had possibly promised Parma fans that he’ll return one day, and here he is fulfilling his promise whilst the club is at its darkest hour – after their relegation to Serie B.

So instead of berating him for his decision, football fans are invited to admire one of the greatest men in the history of the sport showcasing his talent for one or more additional seasons.

Let’s just consider it an Encore show, and we’re lucky enough to witness it.