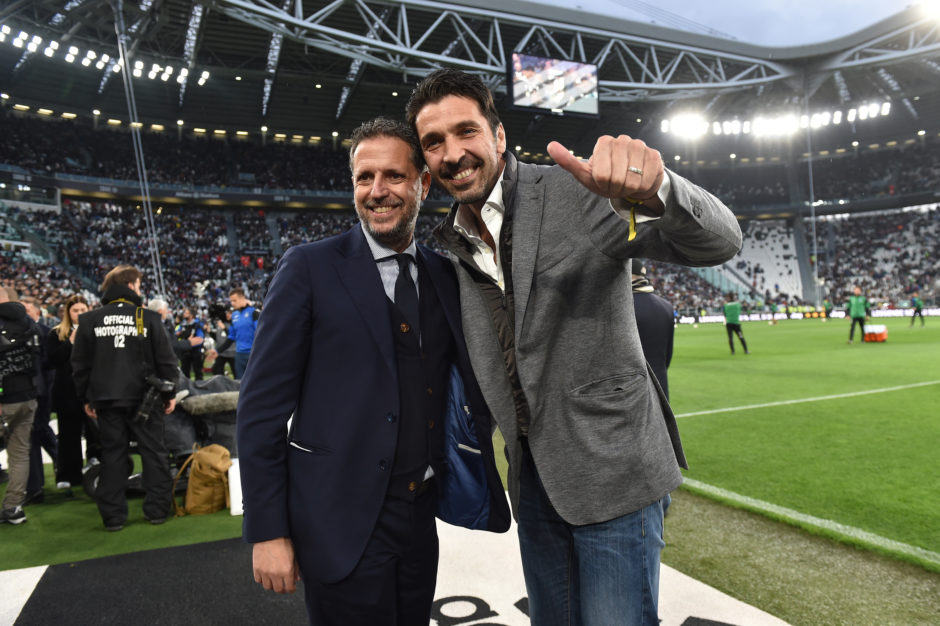 Optimism regarding the contract renewal of Juventus legend

Despite already celebrating his 43rd birthday last month, Gianluigi Buffon remains among the most capable goalkeepers in the world.

The former Parma star has a strong claim of being the greatest of all time in his playing position, and he has already broken a host of incredible records.

Nonetheless, Gigi doesn’t seem to be planning on retiring in the near future.

After spending the 2018/19 at Paris Saint Germain, the legendary shot-stopper completed a sensational return to his beloved Old Lady.

Although he’s no longer a first choice option – as Wojciech Szczęsny is at the heights of his power – Buffon seems to be enjoying life among his teammates in Turin.

The number 77 has been a regular starter in the Coppa Italia matches, and his heroics in the first leg against Inter helped the club to book its place in the final of the competition.

According to La Stampa (via ilBianconero), the club is working on renewing the 43-year-old’s contract for another season.

Buffon’s current deal expires by the end of the campaign, and therefore, Juve’s aim would be signing a new contract which would run until June 2022.

The source believes that the parties are optimistic regarding the situation, as an agreement between the club and the legend shouldn’t be too difficult to be reached.

The goalkeeper moved from Parma to Juventus in the summer of 2001 for a record fee at the time, and his initial stint at Turin lasted for 17 years.

Gigi’s importance to the team exceeds his performances between the sticks, as he is considered to be a role model by his younger teammates.

Report: Juve to compete against EPL clubs for Madrid defender

Opinion: Why Agnelli has the most to lose from the ugly Juve-Inter row