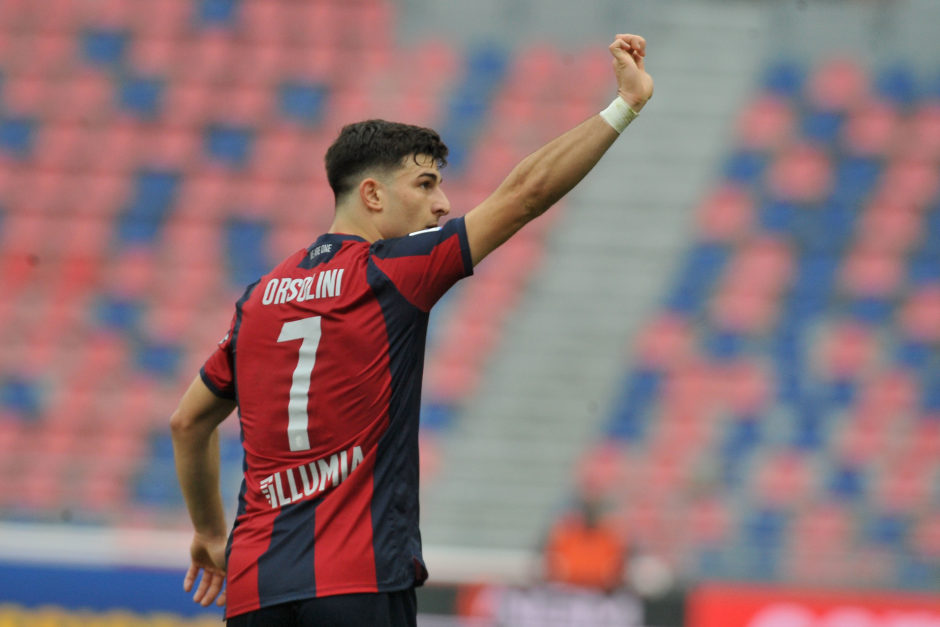 Bologna director Walter Sabatini insists that Juventus don’t have a written buy-back option for Riccardo Orsolini and that the winger is worth €70m.

The 23-year-old was sold to Bologna for €15m last summer after a highly successful loan spell and he’s continued his strong form in the new campaign, leading to reports that Juve would like to bring him back to Turin.

Reports suggested that there was a buy-back clause inserted in the players contract, however Sabatini has refuted the claim in an interview with ETV.

“In the negotiation process, we talked to Juventus about a possible buy-back option, but it was never written down, so it remained only verbal,” Sabatini said.

“At the moment, it is unthinkable that he could be sold for the figures that have been mentioned in the media. We would discuss it with Juventus to ensure that everyone was happy with the situation.

“We are a strong club and, if the player were to leave, we would require compensation. In any case, we’re not thinking about his departure at the moment and he is not on the market.