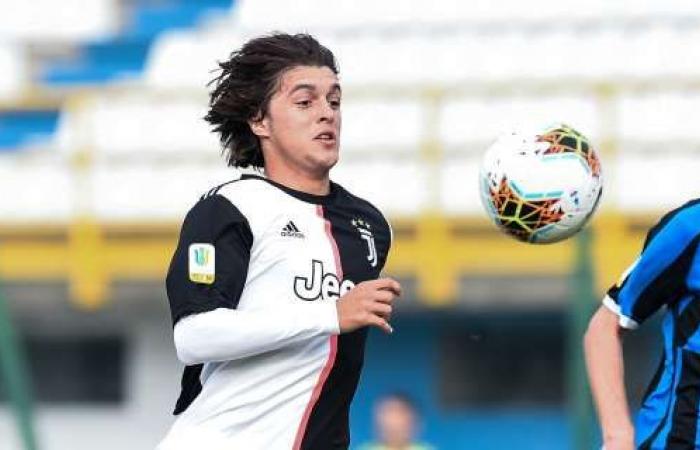 Former Juventus youngster Pablo Moreno Taboada has admitted he lived the dream when he played for the Bianconeri.

The Spaniard plays for Maritimo in Portugal now, but he was at Juve between 2018 and 2020 after the Bianconeri poached him from Barcelona.

He could not break into the Bianconeri first team before he moved to Manchester City.

He is now looking to break into the first team at Maritimo and he spoke about his time with Juve recently.

He admitted he always dreamt of wearing black and white and the signing of Cristiano Ronaldo, his idol made the decision easier.

“I lived a daydream, Juventus is one of the best clubs in Europe and having played there for two years was a great honor. There were many teams who wanted me, but my desire was to wear the jersey of the Italian champions. Then when I found out about Cristiano, my idol, it was even easier to choose.”

We have been the breeding ground for some fine players from all over the world and Moreno was one of them.

The Spaniard enjoyed his time at the club and his admission could be the same for many players who have come through the club’s youth team.