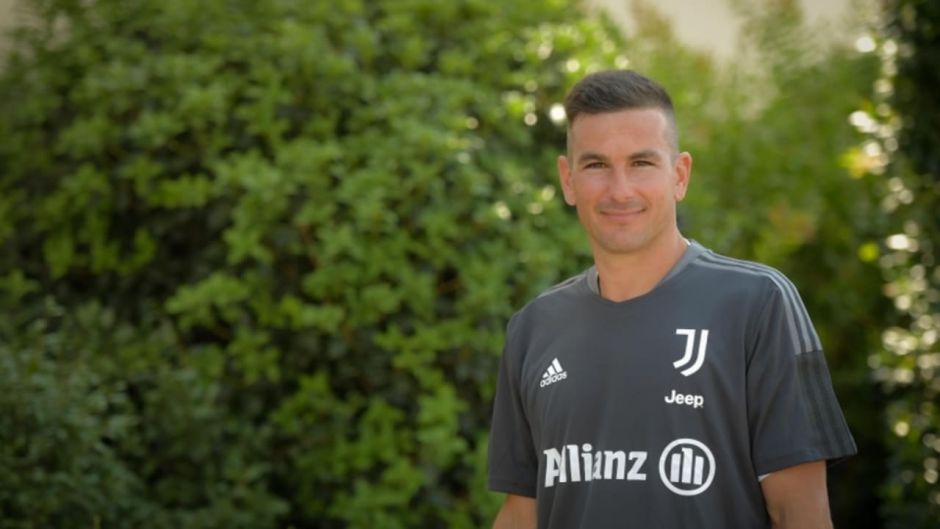 Simone Padoin has returned to Juventus as a member of Massimiliano Allegri’s backroom staff, according to Tuttojuve.

The former wingback played for Juve between 2012 and 2016 and ended his time with them by winning five Serie A titles, 3 Italian Super Cups and two Italian Cups.

He then moved to Cagliari, where he played from 2016 to 2019 before joining Ascoli for one season.

The former Atalanta trainee will now be a part of the technical staff at Juve and his collaboration will hopefully help the Bianconeri to win Serie A again as well as other competitions.

Allegri helped the Bianconeri to dominate the competition in his first stint at the club.

He won five consecutive league titles and has the experience to help Juve win them again.

His task has been made easier by the departure of Antonio Conte from Inter Milan after leading the Milan club to the title last season.

Juve will still face tough competition from the Nerazzurri and the likes of Milan and Atalanta, but they have the quality to become champions again.

They hope to add Manuel Locatelli to their squad and Cristiano Ronaldo can be trusted to score the goals if he remains for his last season at the club.