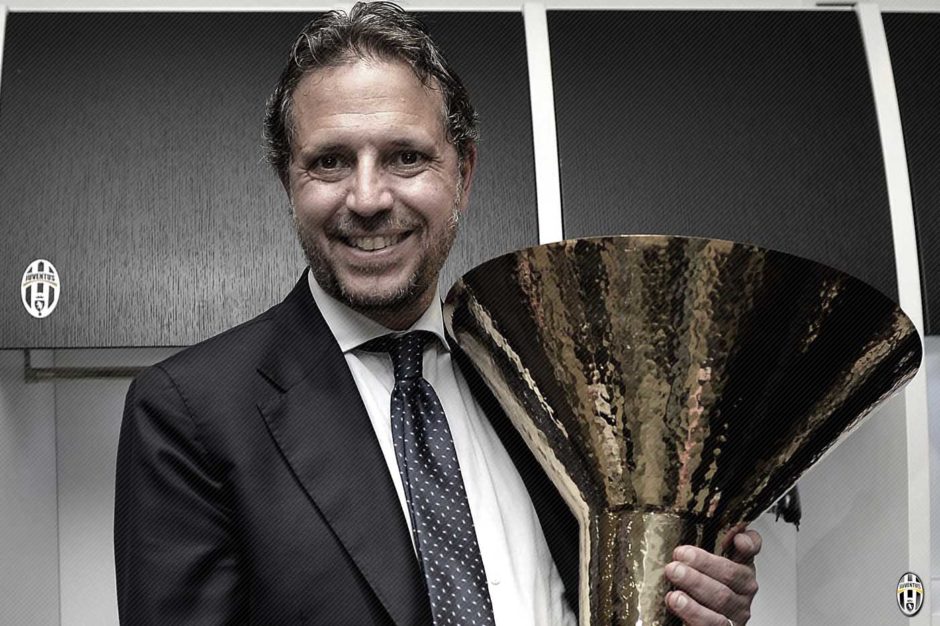 Paratici: ‘Champions League not an obsession’

Juventus sporting director Fabio Paratici believes the Champions League is “not an obsession for Juventus, but motivation” as the Bianconeri have already proved themselves.

Paratici spoke with Radio RAI ahead of Juve’s match with Atletico on Wednesday and assured that the team are prepared for the game.

“We are in good shape and on Wednesday will see how Atletico Madrid are doing. These are difficult and important matches.

“I don’t think we need to wait for these two games in order to understand what Juventus are worth in Europe, though. We reached the Final twice in the last four years and Juve proved we can play the Champions League at the highest level.

“Winning the Champions League is not an obsession for Juventus, but motivation. Juve try to be competitive on all fronts.

“This is a different kind of tournament, so to win it you need many elements, including a bit of luck. We’ve had a growth process over the last nine years and every season try to build the best possible squad.

“Let’s not forget when we did lose the Finals, they were against Barcelona and Real Madrid. 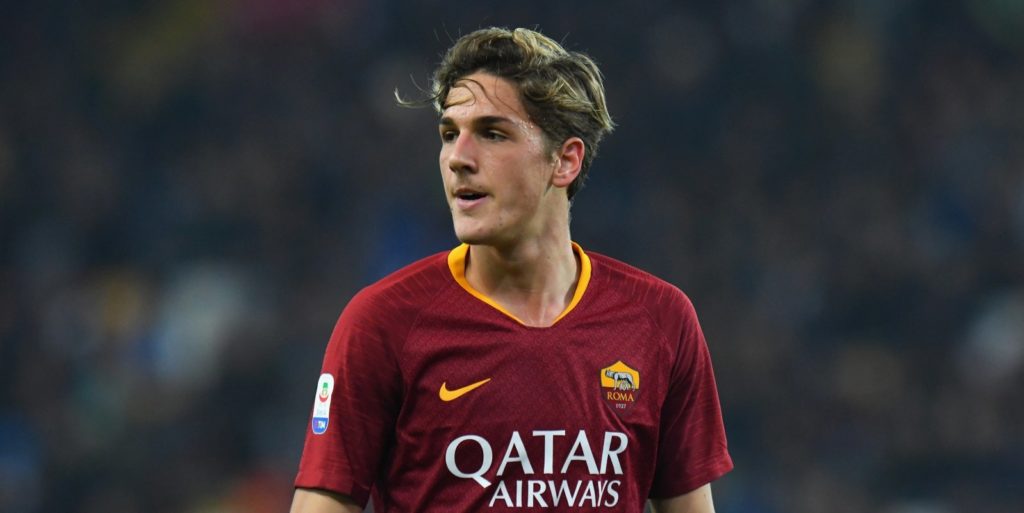 UDINE, ITALY – NOVEMBER 24: Nicolò Zaniolo of AS Roma looks on during the Serie A match between Udinese and AS Roma at Stadio Friuli on November 24, 2018 in Udine, Italy. (Photo by Alessandro Sabattini/Getty Images)

He was also asked about two potential transfer targets in the shape of Mauro Icardi and Nicolo Zaniolo.

“I want to clarify that over the summer we were not trying to disturb Inter as such and there has been no contact lately for Icardi.

“The action we took was to inform them that if Icardi were to change club, Juve could well be interested. These are things that all clubs do with many players during the transfer sessions.

“I also wish to point out there has been no contact lately with Mrs Icardi. We are in February, Icardi is an Inter player and we have an important next few months coming up. Any questions on the player will only be relevant or not in June.”

“We are happy that young Italians are linked with a great club like Juventus, as that is a good sign for the whole of Italian football.

“The list I wrote down was of players who it’s pretty easy to tell are talented. It could’ve been made by me or anyone paying the slightest attention to football.

“M’Bappe? At this moment, it’s all fantasy football, it’s only February, so nobody knows what could happen in June. We are proud to have brought Aaron Ramsey to Juve, as he is a great signing.”

Pjanic: ‘I have no reason to leave Juventus’