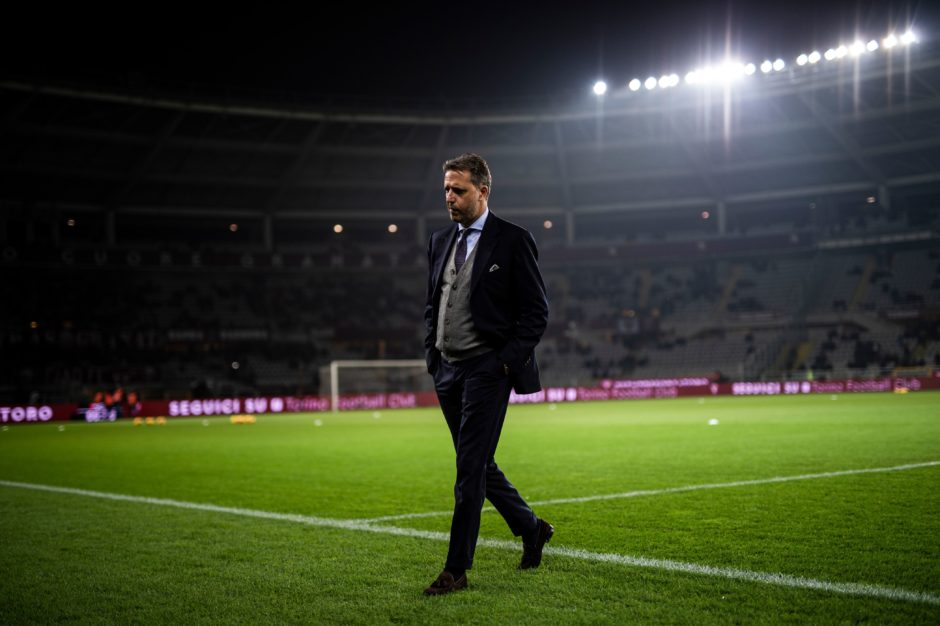 Paratici: ‘Emre Can could leave’

Juventus sporting director Fabio Paratici has confirmed that both Mattia De Sciglio and Emre could leave the club before the close of the transfer window.

The Bianconeri director was speaking ahead of Juve’s match against Napoli and was asked about the prospect of a swap involving Layvin Kurzawa and De Sciglio and the prospect of Can leaving for Borussia Dortmund.

“There are opportunities on the market and clubs talk with one other. The De Sciglio-Kurzawa swap is a hypothesis, we’ll see over the next few days if it is possible.

“Emre Can is an important player, we’ll be happy if he remains, but if we find a solution that suits everyone concerned, then he can take that step.

“He has a lot of suitors all over Europe, seeing as he is one of the best midfielders on the continent, so that is only natural.

“Bernardeschi? As I said before, Juventus have a large squad full of quality, so it’s only normal that other clubs want our players. However, there are no negotiations around Bernardeschi, not with Barcelona and not with Milan.

“We hope Emre Can stays, if he does leave, then he will not be replaced.”