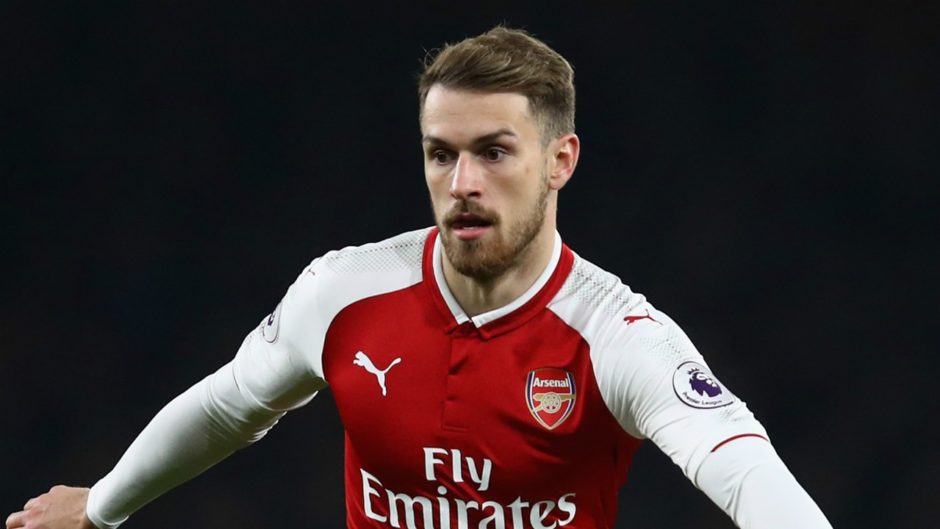 Juventus sporting director Fabio Paratici has confirmed that the club are interested in Aaron Ramsey. “He’s a great player, we really like him.”

Paris Saint-Germain, Bayern Munich, Inter and AC Milan are all reportedly interested in the Welsh International but it’s been suggested that Juventus are in the lead to sign the player this summer.

“We hope it’ll be a season that’s at least as good as those in the last 6-7 years,” Paratici told Sky Sport Italia.

“Our priority is for the Champions League, it’s become an objective and we feel competitive enough to be leading lights, certainly more so than in recent years.

“With Cristiano Ronaldo, we’ve become more aware of how good we are, even if we had a great squad beforehand and always did well in the Champions League.

“Ramsey? He’s a great player, we really like him and he plays for a great team. His contract is expiring and we’re always alerted to situations that the market offers, so we’ve also been alerted to Ramsey.

“I repeat, for now he’s an Arsenal player and we’re not the only team who want Welshman. Mbappe? It’s a very imaginative possibility.

“Imagination helps, but in January it helps you little and even in June he’d be very difficult to sign.

“Allegri? He is the best Coach possible for us and I think Juventus are right for him. Kean leaving? No, we’ll try to keep all the players that are here.

“Marotta? No, no derby with him [in the transfer market]. We’re focused on Juventus and others are focused on theirs.

“Having said that, we know each other well and both know what the other person can think.”

Halfway to Heaven? Juve still have their eyes on the treble