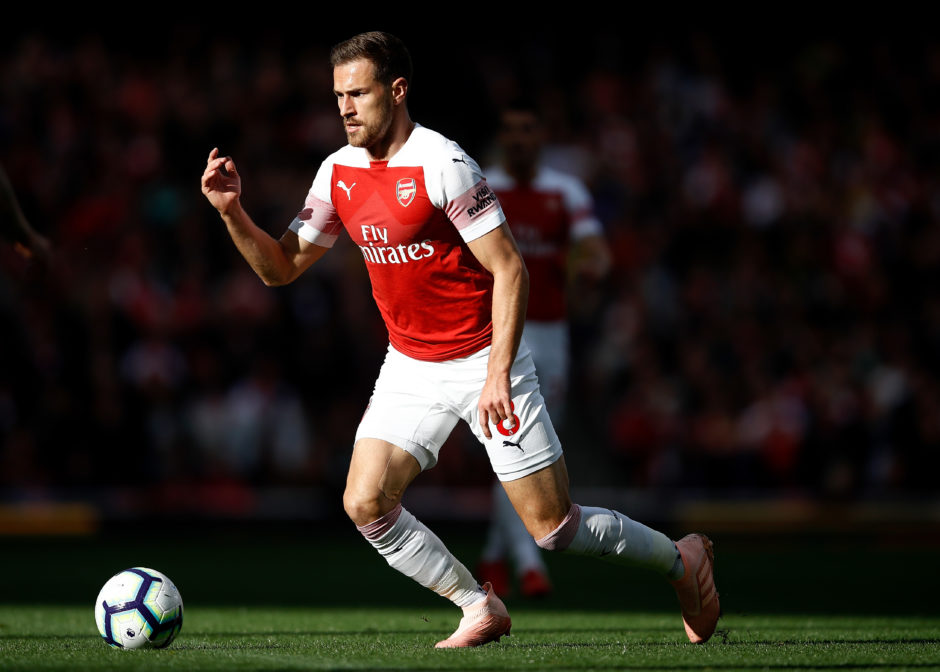 Paratici: ‘Juventus can use Ramsey as a mezzala’

Juventus porting director Fabio Paratici believes the Bianconeri ‘don’t have another player like Aaron Ramsey in our squad’ and could see him used as a mezz’ala.

Ramsey has agreed a deal with Juventus and will be heading to Turin in the summer where Paratici hopes he will fix Juve’s lack of midfield creativity.

“We’ve got him, but he’s a different player to the others we have,” Paratici explained to Gazzetta dello Sport.

“We don’t have another player like him in our squad. He has more technique than our midfielders but less versatile.

“He’s also less stubborn and less tactical, even though he runs a lot. He’s a man for the final pass and he has an eye for goal.

“Ramsey’s a player who, in my opinion, still hasn’t found his position because he’s never played as a mezz’ala in a three, which is his role as it lets him make runs in behind.

“Failing that, he can play as a dynamic attacking midfielder, like Perrotta did at Roma for example.”