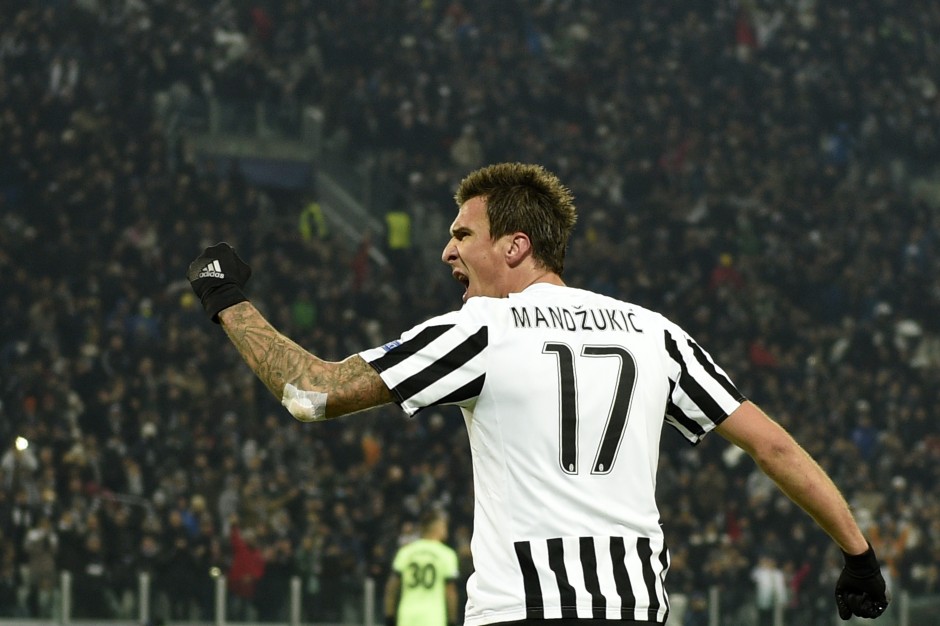 Juventus director Fabio Paratici has confirmed that Mario Mandzukic is closer to a move to Qatar rather than MLS.

The Croatian striker was left out of the Champions League squad and wasn’t included in the squad for the trip to Fiorentina today, reportedly due to ongoing transfer  negotiations.

“There are market opportunities that present themselves,” Paratici told Sky Sport Italia.

“Mario has been a very important player for us over the years, he proved himself at every level, there is a possibility and in agreement with him, the Coach and his agent, we decided it was best he didn’t come on this trip.

“Sarri? He’s very relaxed, but of course I challenge any Coach to be calm when he can’t stay on the touchline in contact with his team during a match. It was a difficult situation.

“We always think of taking an extra step forward and improving a little more every time and feel we’ve done that again this season.”