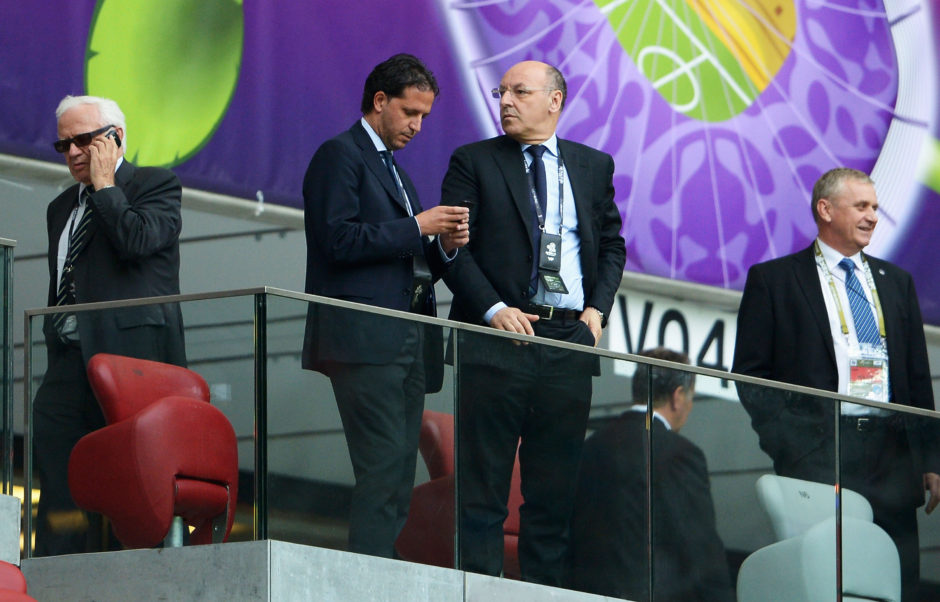 Juventus director Fabio Paratici insists signing Cristiano Ronaldo was a group effort and it’s better to not talk about other teams players, in particular, Paul Pogba.

The Bianconeri director of sport was honoured in his home city of Piacenza, collecting the “Coppa d’oro”, and took time out to speak with RMC about the collective efforts of Juventus.

“Juventus results are not just thanks to the transfer market, but the work of this great club. We have been together for seven or eight years now and this season has started in the best possible way.

“It’s very early to tell who the title contenders will be, but the usual suspects are Napoli, Inter and Milan.

“Ronaldo? It wasn’t just an intuition for me, but also Pavel Nedved, Marotta and the President Andrea Agnelli. Cristiano’s arrival was simple really, because he is a great champion both on and off the field. It was all very simple.

“Dybala has shown over the years that he is a great player and you can’t evaluate him on just one goal. He hasn’t suddenly forgotten how to play football. We evaluate his overall performances, the way he acts with teammates and in training.

“It’s difficult to say whether this is the strongest Juventus squad we’ve had in this era, as there have always been great players like Gigi Buffon, Carlos Tevez, Dani Alves, Arturo Vidal and Pogba. I will say we are very competitive.