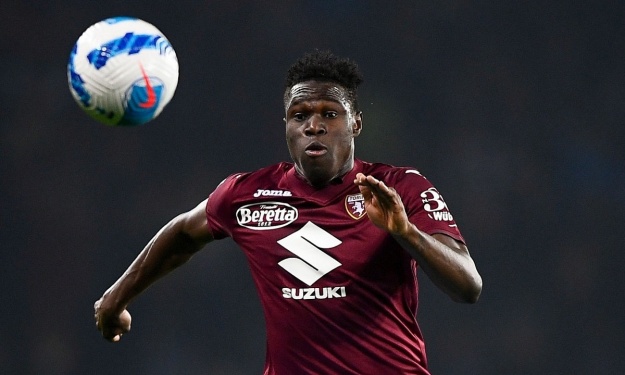 Paratici ready to jump in for Torino duo wanted at Juventus

Despite being crosstown rivals, Juventus and Torino are often willing do business with one another. In fact, current Granata stars Rolando Mandragora and Marko Pjaca are still owned by the Bianconeri.

Therefore, it’s no surprise to see the Old Lady keeping tabs on some of Ivan Juric’s men, especially those who have been impressing throughout the campaign.

But according to Tuttosport via JuventusNews24, Fabio Paratici is ready to enter the fray for two Torino stars wanted at Juventus. The men in question are Gleison Bremer and Wilfried Singo.

The former Bianconeri sporting director is currently in charge of Tottenham Hotspur, and has been keen on bolstering the squad by adding Serie A talent.

The source claims that the Italian director is ready to offer Torino 50 million euros to secure the services of the two players.

This season, Bremer has been one of the best center backs in the league, with all the major Serie A boys monitoring his progress.

As for Singo, the Ivorian emerged to the scene last season and he continues to cement himself as one of the most promising wingbacks in Italy.

Following the likes of Cristian Romero, Rodrigo Bentancur and Dejan Kulusevski, it shouldn’t come as a surprise to anyone to see more Serie A talent joining Paratici’s revolution in North London.

As for Juventus, the race for Bremer already seems to be an uphill battle, while Singo would probably be a better fit for Antonio Conte’s 3-4-3 formation.

Video – On this day, Dybala’s brace brought down Lazio