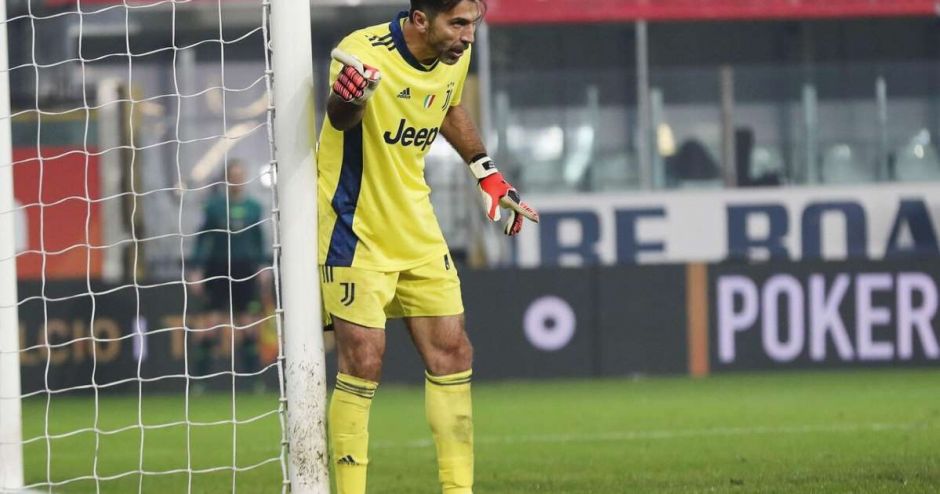 Gianluigi Buffon is yet to decide on where his future will lie when he leaves Juventus, with his time in Turin all-but over.

The goalkeeping legend has completed his playing duties for the Old Lady, and is free to talk to clubs as he seeks out his next challenge, with just over a month remaining on his contract.

All we know at present is that he will not be staying with Juventus, whilst he told GQ that in Italy he would only play with Parma or Juve.

With that in mind, his former club are actively trying to persuade him to return, but they will have to wait for his agents to meet with other European clubs to hear their offers.

Gianluca di Marzio states that Greek side Olympiacos, as well as two Brazilian sides have tabled contract offers, but they are still awaiting talks from a top European club supposedly.

Buffon played out the entire season with Juventus without tasting defeat, while sharing the first-team role with Wojciech Szczesny.

The 43 year-old definitely still retains enough ability to play first-team football amongst the top sides, but it is unclear as to whether he is seeking first-team guarantees before choosing his next destination.

Juve captain Chiellini to extend his stay on Allegri’s instruction