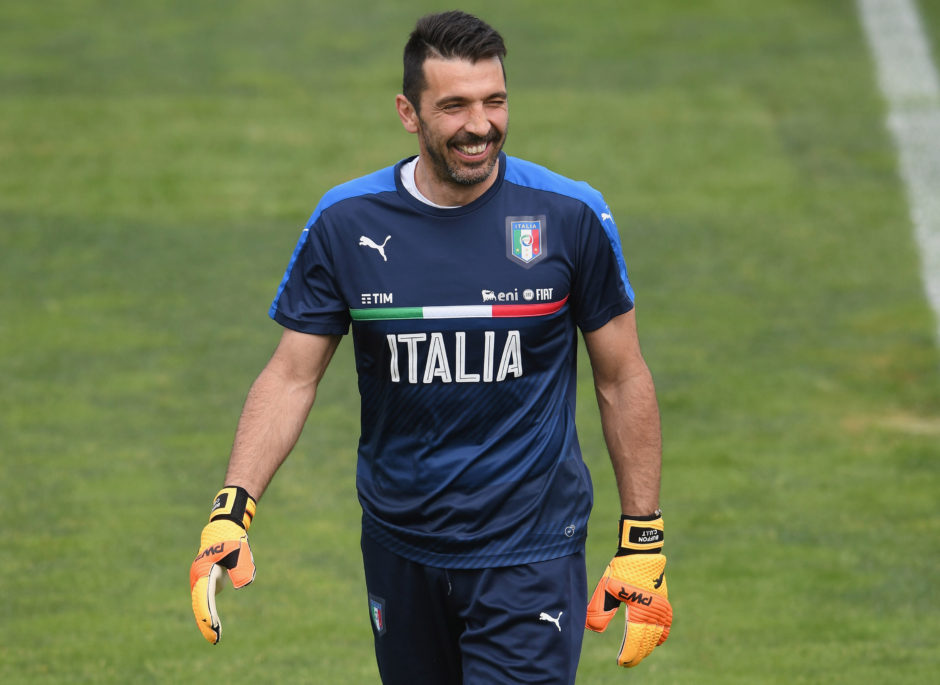 The legendary goalkeeper announced his return to his boyhood club, Parma, after leaving the club for a record fee in 2001.

The 43-year-old went on to spend 19 years at Juventus and a lone season at Paris Saint Germain, cementing himself as one of the greatest goalkeepers of all time – if not the greatest.

However, it appears that a section of the Crociati’s ultras are still unhappy with the way he left the club. Parma were a relatively big club in Serie A at the time, and Gigi formed an incredible defensive wall with center backs Lilian Thuram and Fabio Cannavaro – who later joined him in Turin.

According to la Gazzetta dello Sport, Parma ultras displayed a banner at the gates of the Ennio Tardini stadium accusing the shot-stopper of betrayal.

The banner reads: “You left as a mercenary, you cannot return as a hero… Honor the shirt”.

The source adds that the banner was made by a group called “Boys 1977”, which is considered to be the largest group amongst the Parma Ultras.

Nonetheless, it should mentioned that Ultra groups often have their own agendas and do not always transmit the general feeling amongst the fans of the clubs.

Therefore, despite what the banner says, Buffon could still be well-greeted by the rest of the Parma supporters.