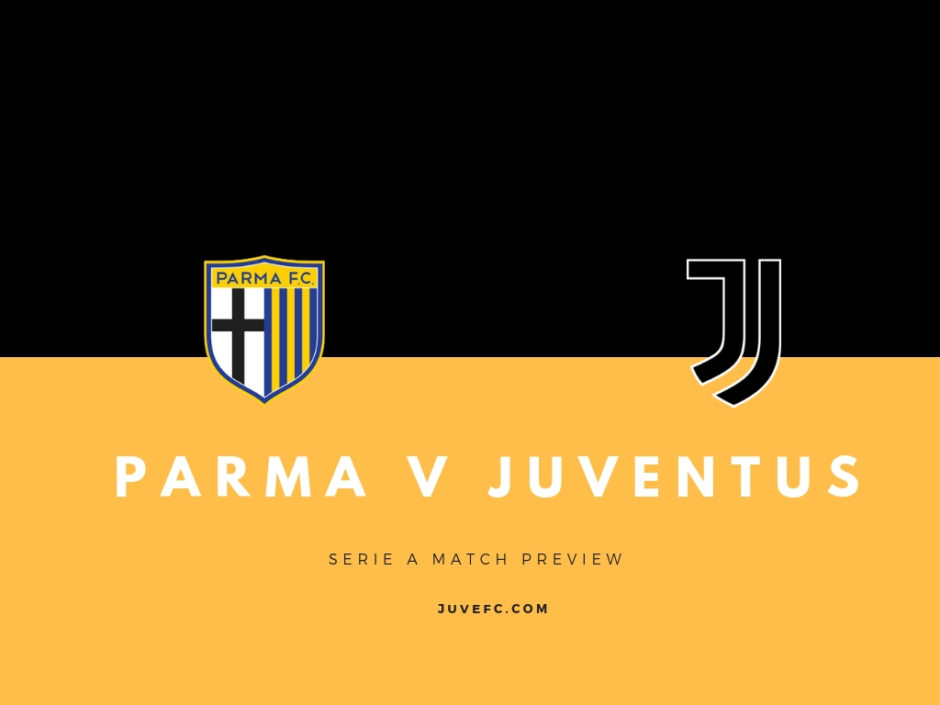 The Atalanta game was such a rollercoaster ride that it is difficult to draw any grand takeaway from it. The good part is that the Bianconeri managed to impose their will and control the pace for about 60% of the match and could have easily come out on top had not Pierluigi Gollini played hero, and that was not a given versus an intense and energetic side. The ugly element was instead that the squad sometimes run into 10/15-minute inexplicable blackouts where they really have troubles containing opponents and give up multiple chances, which has been repeatedly been highly harmful.

In some phases it looks like the lads have a certain disdain for defending and all they want to do is charge forward as soon as somebody recuperates the ball. Even if the strategy is now trying to outgun everybody, that is a very optimistic intent. The transitions from defense to offense have surely shown to be perfectible so far and such yearning to attack mostly result on the rearguard being left hung out to dry. It would make more sense if the same fury was displayed in the opposing half, but the ratio of possession and chances created remains way below par.

Federico Chiesa pulled one out of the hat Wednesday and, given his offensive proclivity, it should be taken into consideration to move him away from the very demanding role where he has to cover the whole flank. He can do it thanks to his motor, and the roster is what it is with his logjam up front and thinness elsewhere, but it seems like a waste of talent to put him there, dragging him away from the thick of it when he has proven to be one of the few supporting players capable of scoring and, perhaps more importantly, filling the box while the two forwards move around looking for open spaces.

The wheel keeps spinning the and two more doable fixtures will be on hand to finish off the year and, as natural, the coach will have to manage the energies. After some tilts with a grittier formation, which was totally understandable against Barcelona and Atalanta and a little less versus Genoa, it should be time to reintroduce a more creative midfielder and it could be a good idea to trot out Dejan Kulusevski on his old stomping grounds. Juan Cuadrado, Matthijs De Ligt and Weston McKennie are candidates to get a breather after few consecutive starts, while Paulo Dybala and Arthur are missing with minor issues, so the front-line will be the same as usual. Also Gigi could might be in the XI.

A pretty late ownership change and longtime director Daniele Faggiano bolting for Genoa has produced a ton of changes for Parma in the last off-season and they have gone in a completely different direction after Roberto D’Aversa stepped down, hiring the up-and-coming Fabio Liverani from Lecce. The new coach prefers a much more proactive style than his predecessor, but its integration has not been smooth and they are still a bit caught in the middle between two opposite brands of football.

Liverani’s Lecce was a high-flying side that created a lot and was excessively leaky in the back, while D’Aversa’s Parma was one of the most conservative sides in the League, so it will take time for the two identities to mesh. The new gaffer has also understandably loosened up a bit on his belief, adapting to the roster he has at his disposal, at times moving away from his beloved 4-3-based scheme for 3-5-2 amid an injury crisis, but he has gotten back on track in the last few matches as they recovered some pieces.

Despite that, he can not change the fact that they are for the most part a veteran team with not a lot of pace. They injected some fresh legs in the final days of the transfer market, investing a lot, but the introduction of the newcomer has been slow, also for issues out of their control like injuries and COVID. Therefore, their standard XI has not changed all that must compared to last year and still mostly relies on the experience of Gervinho, Juraj Kucka, Jasmin Kurtic, Bruno Alves and Riccardo Gagliolo.

It is a rock-solid core that should easily allow them to navigate the peaks and valleys of a long season without too much tension, then if some of the additions hit, all the better. New owner Kyle Krause surely does not lack ambition and funds and they are just at the beginning of a multi-year journey.

Focusing on what happens on the pitch, a more offensive scheme has yielded more playing time for speedster Yann Karamoh and peppy playmaker Juan Brunetta, but they have not been able to thrive yet, while Gervinho remains their main reference point and their biggest threat. Andreas Cornelius and Roberto Inglese instead have both yet to get anything going even though the former had a decent amount of success in the previous campaign.

Wylan Cyprian and Simon Sohm figure to eventually take over in the midfield and add some more dynamism, in particular the ex-Nice man should turn out to be their most valuable acquisition, but the old guard has still been going strong and Hernani has emerged as a not-so-sneaky threat in the box after fairly quiet first year in the Peninsula. In any given game they feature two, if not three, midfielders that are capable shooters from distance and savvy cutters.

Yordan Osorio and Maxime Busi are the two new players that have gotten the most run recently: the Colombian centre-back is not always the most on-point centre-back but he is a good ball handler and their gaffer values that. The Belgian fullback has instead looked out of his depth at times, so it is possible they will go with the stouter Simone Iacoponi in this one.

They lost Matteo Scozzarella to an injury and it is a blow as he had proven to be their best option as deep-lying playmaker. They will probably have a rotating cast there until he returns or somebody else emerges: Gaston Brugman has played there in the past but with so-so results, Hernani, Cyprien and Sohm will all be options as well but they might be better suited for more dynamic roles. Also using four central midfielders, with Kucka in a more advanced position, is an option they have gone to in the past.

Since the transformation into a possession-inclined, up-tempo side has yet to be completed, they remain an outfit that primarily likes to sit back and counter and they have some of the best specialists in that regard, even if not many. Other than a pair of collapses, they have been very resilient and opportunistic and have lost just once in the past six rounds, picking up a bunch of ties and giving fits to Milan too.