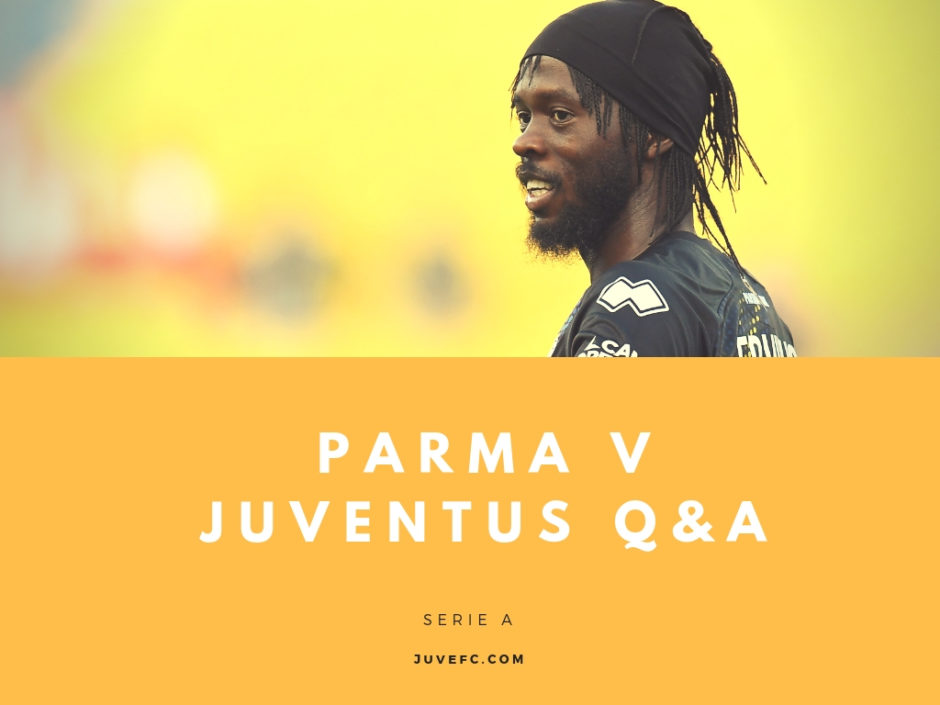 With Juventus set to start their Serie A campaign with a tricky away visit to Parma, I put your questions to Parma fan and blogger, Giovanni Dougall.

1. What are the fans’ realistic expectations this year after a decent return to Serie A last year?

The aim for this year is once again to survive as quickly as possible then hopefully build on that to a comfortable finish. For me a realistic aim is the top half of the bottom part of the table.

2. Is the club’s ownership equipped financially – and competent enough strategically – to ever return the Parma to being a player in European competition consistently again?

No, despite being financially sound, Parma are a long way off being able to compete at that level again, it would take big investment.

3. What is the long term plan for the club, do you trust in ownership and believe you will get near the highs you experienced in the late 90s/early 00s?

100%, It’s great to have local guys involved with the club who have a rapport with the fans. The fans trust is there as they know the men in charge have the clubs & city’s bests interests at heart.

I feel another successful season in Serie A will give us the platform to built something, cementing our place as a mainstay in Serie A has to be the plan then we can look at building from there.

4. Have you seen a big difference in the quality and strength of the league between Parma’s last season in Serie A (14/15 I think?) and your return last season?

Despite Parma being in the lower leagues over the past few years I am a consistent Serie A watcher.

I believe this season could be the most exciting we’ve had in a long time. I believe there will be a genuine title race, an exciting relegation scrap (which hopefully we won’t be involved in), throw in the always exciting European spots up for grabs.

5. Are there any plans for redeveloping the Tardini in the future?

No, last year there was work done to have The Tardini Serie A ready, new seats were installed in the curvas, reconstruction of the turf, enhanced lighting and a control room for VAR were all added.

6. What was your favourite Parma v Juventus game?

There’s been so many, I’ll go for the 2-4 back in February 1999, when Crespo scored a hat trick, the third goal was unbelievable, he back heeled the ball past Peruzzi to put Parma 1-4 in Turin.

7. What’s Andreas Cornelius role? Back up, Rotation Or…..?

Definitely back up/rotation, D’Aversa will play his usual 4-3-3 formation with Gervinho, Inglese & Karamoh starting as a front three, Cornelius will be a replacement for Inglese.

8. Parma v Juve is a sort of old fashioned rivalry but a lot of things has been changed since the last meet. Do you feel it’s still just as exciting as the old days?

As far as Parma are concerned it’s still a huge deal, you will see this on Saturday, the Tardini will be jam packed and rocking with a red hot atmosphere, it’s the game I always look out for when the fixtures are released.

9. Which Parma players are worth watching out for this season?

Yann Karamoh is one that excites me, he’s just that little but extra quality Parma missed last season & it takes the pressure off Gervinho & Inglese who Parma relied on so much last season. He’s the kind of player who’s exciting & will get fans on the edge of there seats.

10. Your prediction for the game?