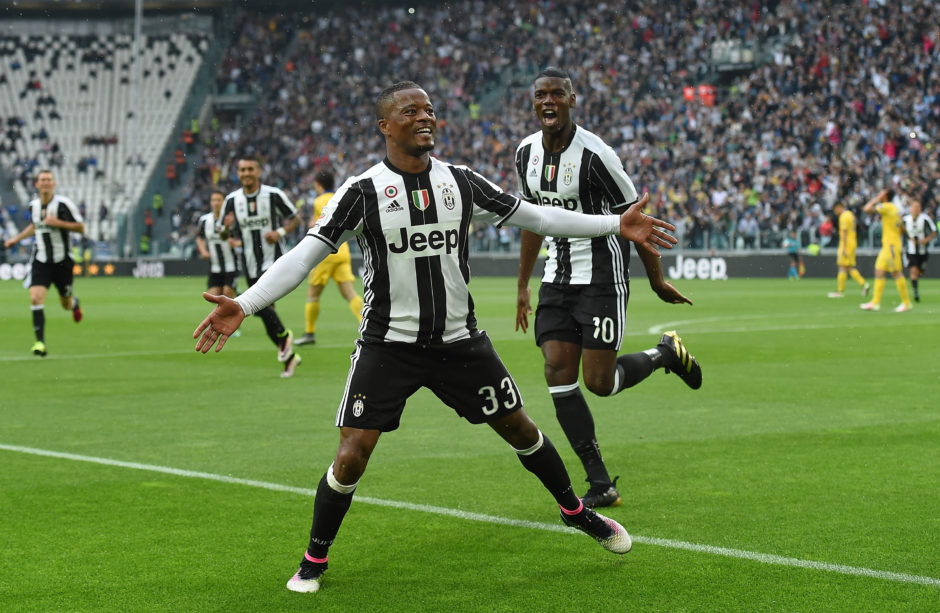 Patrice Evra has confirmed that he will remain at Juventus and sign new two-year contract.

The French full-back has been an important influence at the club over the last two seasons and he was widely expected to agree a renewal to his contract, despite reports linking him with a return to England.

Speaking to La Gazzetta dello Sport, Evra is quoted as saying”Yes, I gave my consent to the club, I’ll stay for another two years.”

Evra has featured heavily this season, playing 33 games in total, scoring 3 goals and providing 2 assists across all competitions.