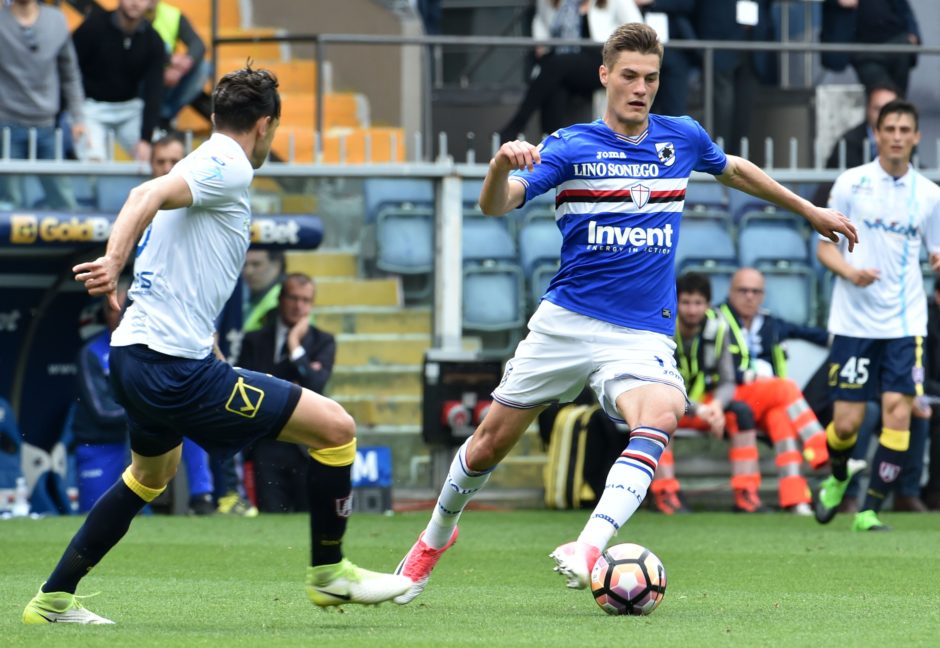 Czech striker Patrik Schick says “it’s possible” he could agree a deal with Juventus by Saturday.

The 21-year-old Sampdoria player has been closely linked with the Bianconeri over the last month and Samp President Massimo Ferrero all but confirmed the move last week saying Schick was heading to Turin.

Schick has now confirmed that a move looks likely, telling Czech site iSport “Juventus? It could be.”

“It’s possible we’ll make a deal after Norway [who the Czech Republic face on Saturday] but it’s difficult to say.

“Everything is in play and there are still other options. I don’t know anything about it and I can’t comment on it.”