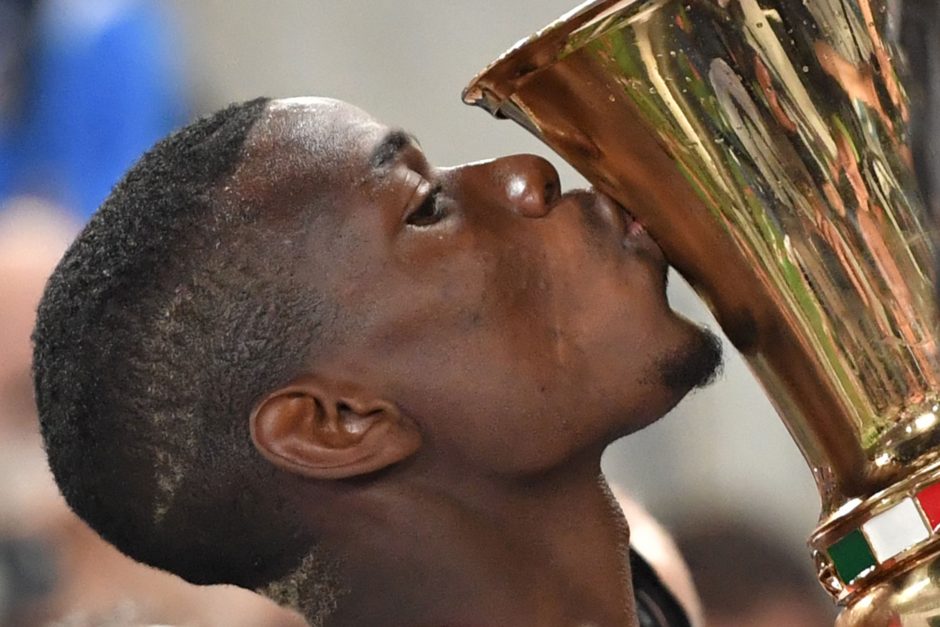 Paul Pogba’s transfer to Manchester United could be completed this week with only a few minor details left to be resolved.

The ongoing transfer saga was thought to have been finalised over a week ago but reports from Sky Sports UK suggest there are still elements of the deal that require negotiation.

The French midfielder is currently on holiday in Las Vegas and been decidedly non-committal on his future.

When quizzed by Sky about a possible return to Old Trafford, Pogba responded “We’ll see.”

Sky also suggest that their ‘sources’ have confirmed that the deal is ‘virtually agreed in principle’ between Juventus and United and personal terms between Pogba and The Red’s are close to being confirmed.

According to Sky, the main issue between the two clubs remains the payment of agent Mino Raiola’s fee which is reportedly in the region of £25m.