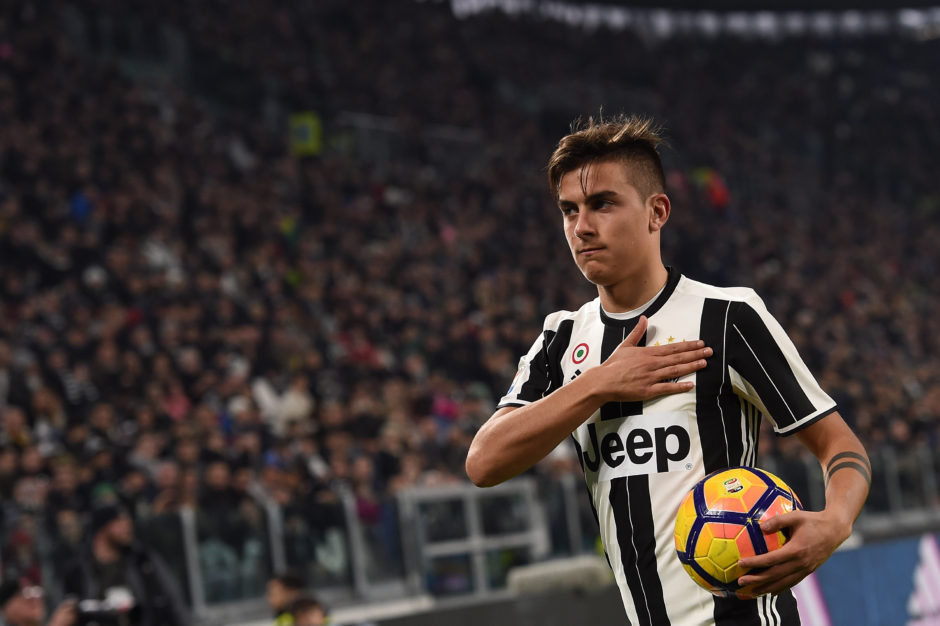 Juventus have reached an agreement with Paulo Dybala over a renewal of his contract.

According to Gazzetta Dello Sport journalist Carlo Laudisa, the Bianconeri have come to an agreement with the 23-year-old Argentine striker which will see him extend his stay in Turin while significantly increasing his salary.

Dybala is said to have agree a new 5-year contract which will see him earn €7.5m per year, putting him on par with fellow Argentine Gonzalo Higuain as the clubs top earners.

Juve director Beppe Marotta previously commented that the new deal was expected to be finalised at the end of the month and an official announcement is expected soon.

Video: Buffon furious as Sassuolo pull one back against Juve