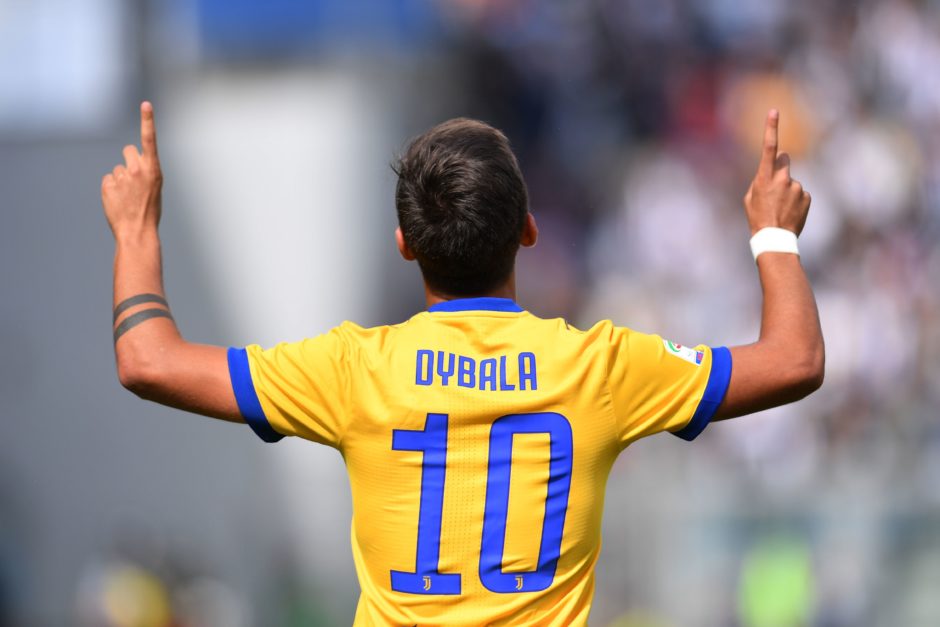 Paulo Dybala scored his second hattrick of the season but prefers not to be compared to Lionel Messi.

The Argentine has had a sensational start to the season, scoring 10 goals in all competitions, including hattricks against Genoa and Sassuolo in Serie A.

Speaking after Juve’s victory against the Neroverdi yesterday, Dybala expressed his desire to become a star in his own right.

“I’m happy since this is the second hat trick I scored here” La Joya told Sky.

“I had scored two in Argentina and now this happened in Italy too. Let’s hope to continue.

“The comparisons to Messi? Messi has five Ballon d’Or and no one has done like him, I just want to be myself and not be compared to anyone.

“I want to win my own trophies. Comparisons don’t interest me, it’s just things for journalists. I want to be myself.

“The team continues to win and reach high levels.

“I hope to continue like that with the number 10 shirt. The team gives me confidence and I also compliment the Coach, who gives me the freedom to play where I want.

“The team is playing well. Making it 2-0 did us good and we then closed out the match well.

“We need to keep winning in order to get the best out of the team and move forward.”