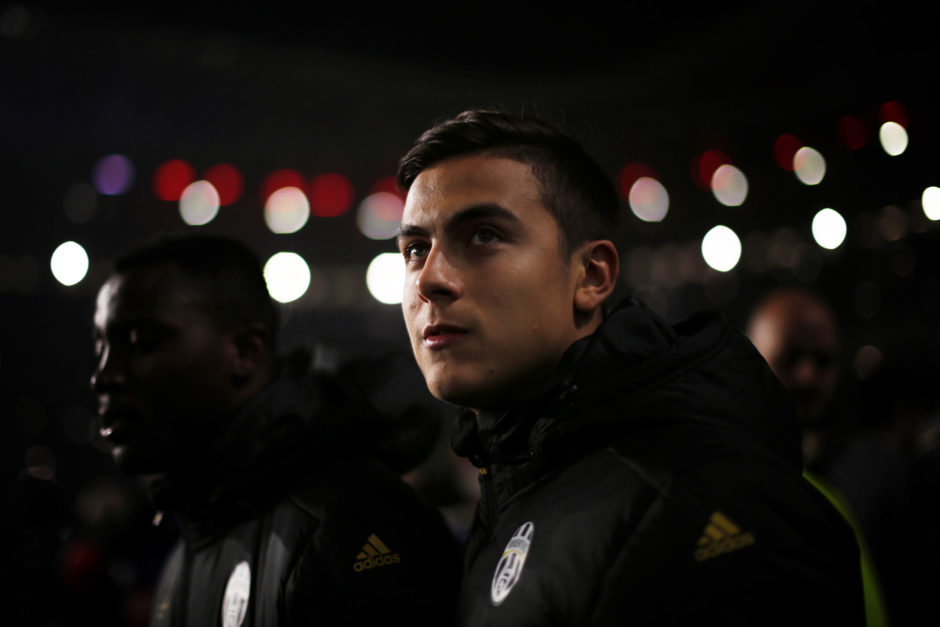 Paulo Dybala will miss a further three weeks of the season as he recovers from a thigh injury.

The 22-year-old striker has been out of action since Juve’s 1-0 defeat to AC Milan in game week 9 and is still no closer to making a full return.

“Paulo Dybala today underwent tests, which showed good progress in the healing process of his injury to the biceps femoris muscle in his right thigh, although it is not yet completed,” read a statement on the clubs official website.

“Therefore, the current situation does not allow him to resume working with the team, which at the moment is conceivable in around three weeks and will be better determined by the results of his next examination.”

Dybala will miss Juve’s matches against Pescara and Genoa in Serie A, and the decisive Champions League clash against Sevilla on 22nd November.

Allegri: ‘We can become legends like the Chicago Bulls’