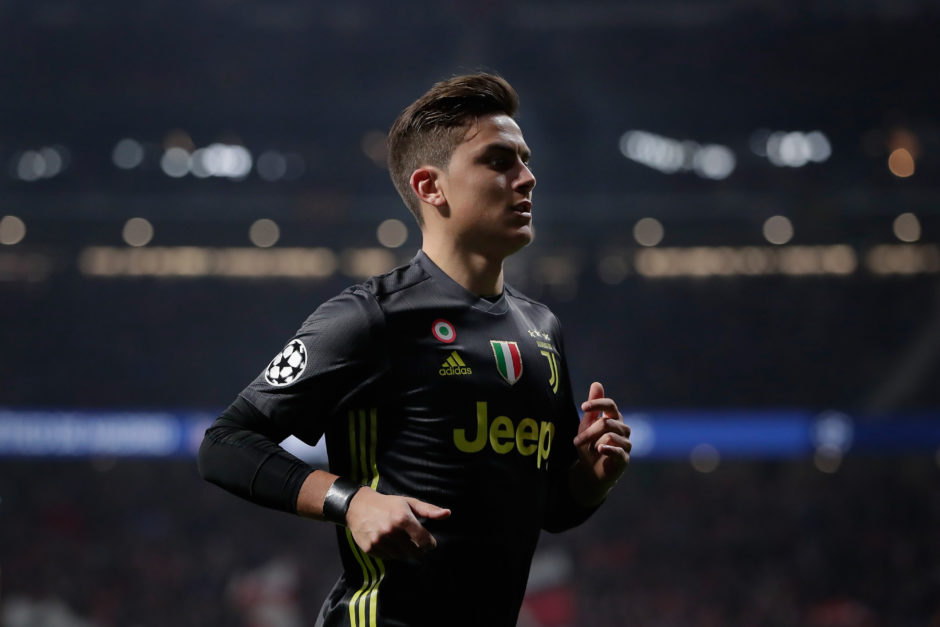 Paulo Dybala to Spurs is off

Paulo Dybala’s late move to Tottenham Hotspur has now been called off after supposed difficulties relating to the players image rights.

Reports from the British press suggested that a move was close to being agreed between Spurs and Juventus as they looked to move the Argentine to White Hart Lane before the close of the British transfer window.

La Gazzetta dello Sport, Sky Sport Italia and the BBC all report that Juventus have had a change of heart and decided not to sell after all.

Various reports from the Italian press in the last month have suggested that Dybala had no desire to leave Turin this summer while the majority of fans were particularly upset at his possible departure.

The Evening Standard report that ongoing issues regarding Dybala’s image rights and a dispute with Star Image Company may have also scuppered the move.

Thoughts on Juve’s summer and the mercato