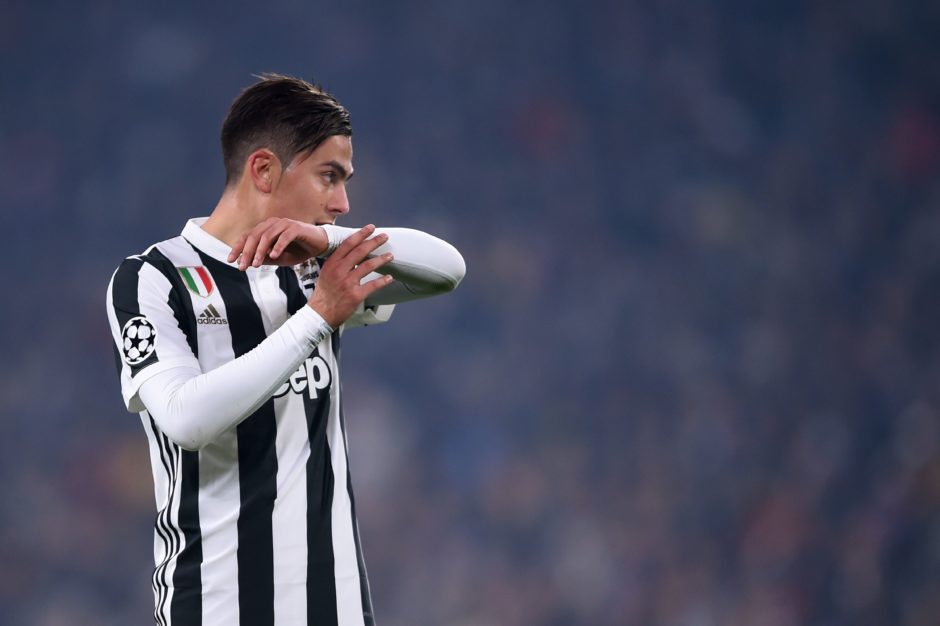 Paulo Dybala is focussed on staying at Juventus, despite reports linking him to Paris Saint-Germain.

Corriere Torino report this morning that Dybala is only thinking of Juventus and his goal is to stay in Turin and convince new coach Maurizio Sarri.

The Turin based daily also suggests that La Joya has confided to his friends ‘I want to play’ ahead of this weekends match against Napoli.

Despite this, the paper reports that having three number nine’s in the team is too many for the coach and Dybala will remain on the market until the last day of the transfer window.