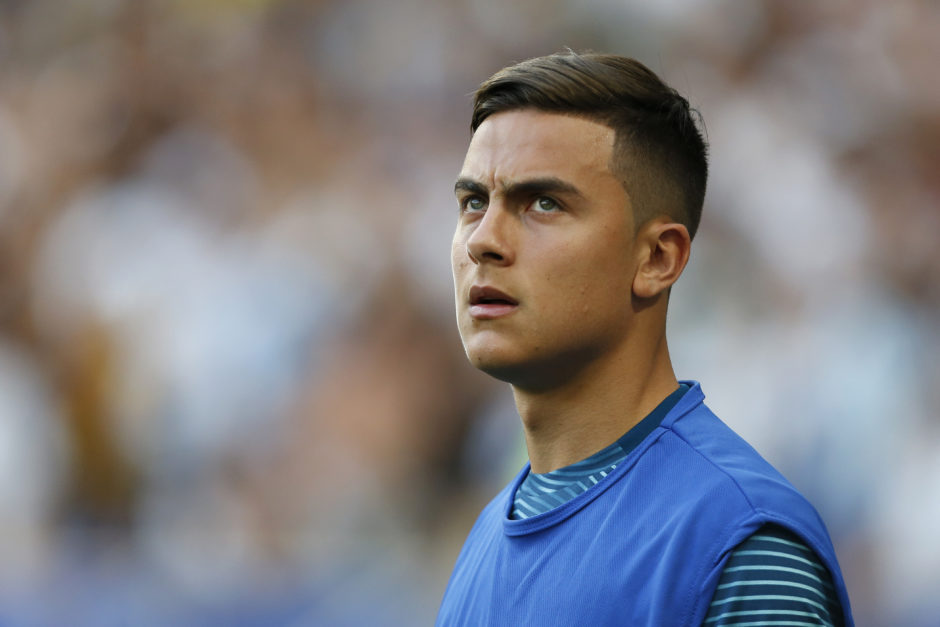 Juventus forward Paulo Dybala wants to remain at the club, despite reports linking him with a switch to Manchester United and Tottenham Hotspur.

The Argentine international’s future at the club has looked uncertain following a poor 2018/19 season mired by poor form and injuries.

Sky Sport Italia had previously reported interested from both United and Spurs in the player with Dybala open to a prospective move, however reports from Italy today suggest otherwise.

Corriere Torino report that Dybala wants to remain at Juventus and has no intention of leaving this summer, despite the offers from Premier League clubs.

SportMediaset suggest that Dybala is keen to return to Turin and speak with coach Maurizio Sarri to understand his position in the team before meeting with management for clarification on his position.