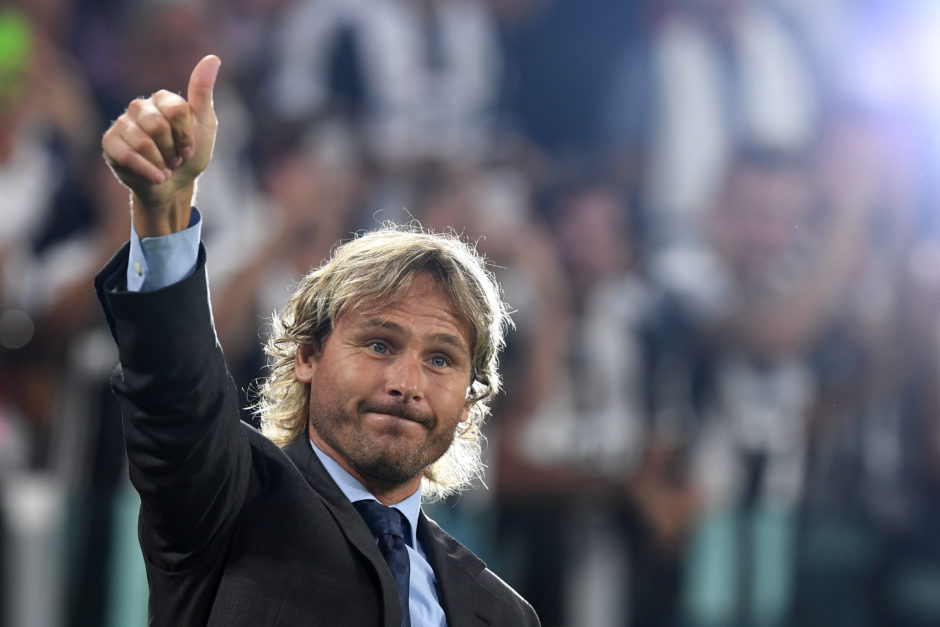 Reports from some parts of the Italian press suggest that Juventus vice-president Pavel Nedved issued an ultimatum to the club over Max Allegri.

With the club having confirmed Allegri’s departure yesterday, the Italian press is full of speculation over his successor and indeed, the reasons for the split.

Corriere della Sera newspaper report that  it was Nedved, in conjunction with sporting director Fabio Paratici, who pushed for Juve to split with Allegri.

The report suggests Agnelli was keen to continue with the Tuscan tactician in charge but was forced to make a choice between his vice chairman and the coach.

Allegri’s demands to overhaul the squad were thought to be excessive by the ex-Juve legend who reportedly stated “this squad is very difficult to improve on the transfer market.”

The club will hold a press conference confirming Allegri’s departure while his replacement is yet to be confirmed.