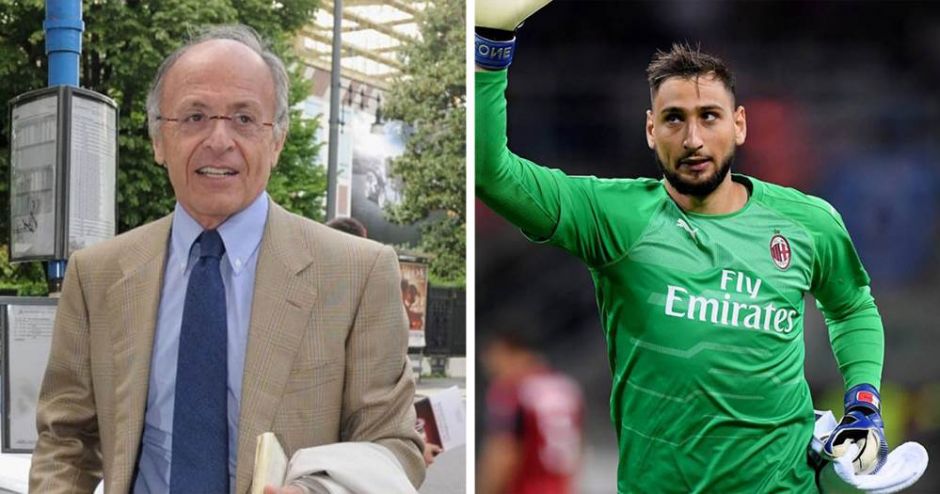 Italian journalist and renowned AC Milan fan Carlo Pellegatti claims that he is suffering at present, because Gianluigi Donnarumma doesn’t get the recognition he deserves.

The goalkeeper is into the final months of his current contract in Milan, and is believed to be attracting interest from clubs including Juventus.

The Old Lady could well be in line to pick up one of the best goalkeepers in the world on a free transfer, one who has the potential to stay at the top of the game for a number of years given his young age.

Pellegatti now fears that Gigio’s time in Milan will be ruined by leaving to join rivals Juve this summer.

“I suffer for Gigio Donnarumma, Milan have the strongest goalkeeper in the world, I suffer because he is not loved by all Milan fans,” Pellegatti admitted on his YouTube channel.

“Because we have reduced ourselves. I don’t really want to think he’s going to Juventus. It seems he can’t go to PSG anymore. I can’t let Donnarumma ruin these five years by going to Juve.”

While the Italian may well be on course to ‘ruin’ his legacy with Milan, he would be starting and building a brand new legacy with Juventus.

Donnarumma will know that he has the potential to take over the reigns from Gigi Buffon, a goalkeeper ranked amongst the best in the world ever, and what goalkeeper out there wouldn’t want the chance to relive the life of Gigi?