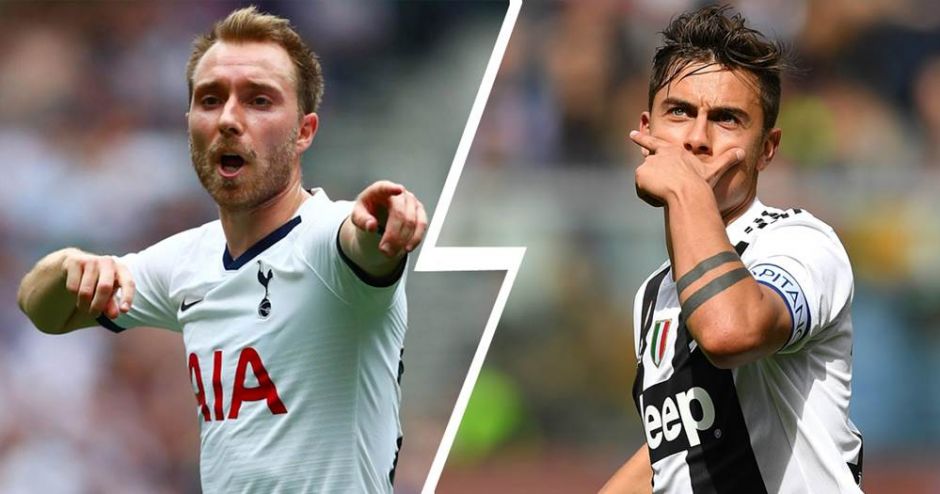 Mauricio Pochettino is expected to be announced as Paris Saint-Germain boss following the recent sacking of Thomas Tuchel, and is expected to have a strong say in their signings in the coming window.

Reports have already moved to link the club with signing his former players at Tottenham in Dele Alli and Christian Eriksen, and latest reports insist that he wants to reignite his former interest in signing Paulo Dybala.

The Argentine international was rumoured to have been close to a move to Spurs back in the summer of 2019, before ending up staying with the Old Lady, but his situation is very different at present.

La Joya is currently in a contract tussle with Juventus, having just 18 months left on his current deal, and talks have so far failed to find an agreement.

Dybala has also lost his regular first-team role in the team this term, mostly down to an injury and after suffering with Coronavirus, and he has struggled for form, while summer signing Alvaro Morata has hit the ground running.

There has been no inclination from the club that they would be willing to allow Paulo to leave the club however, but with little lee-way in their negotiations and time ticking down on his contract, an exit wouldn’t be a shock at present.

Has Dybala done enough this season to deserve a regular first-team role? Is he considered too important to be sold?