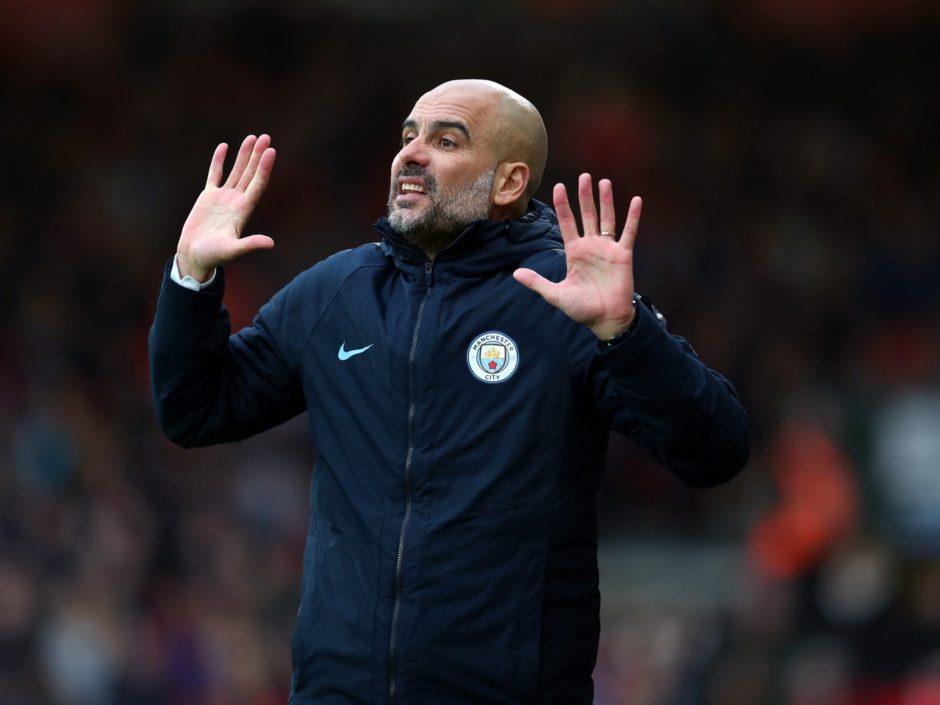 Juventus met with Pep Guardiola in March and the Manchester City manager would be ‘open’ to coaching the Bianconeri in the future.

The Spaniard was linked to Juve all summer but City denied the reports as little more than rumours as Maurizio Sarri ultimately took on the role.

According to a report in ‘The Athletic’, Guardiola met with Juventus shortly before their Champions League game against Atletico Madrid.

Juve Vice-President Pavel Nedved reportedly talked directly with Pep and tried to convince him to take over the soon to be vacant Bianconeri bench and while Guardiola initially refused the offer, he did express a willingness to coach them in the future.

Guardiola is reported to have told Nedved that he would be open to an offer within a few years as the idea of ​​coaching in Italy, and Juventus in particular, seems to be to his liking.

While Pep didn’t want to leave City immediately, Juventus remain an option in the background and what was a summer suggestion, sooner or later, could turn into reality.

Pjanic: ‘We deserved the win’