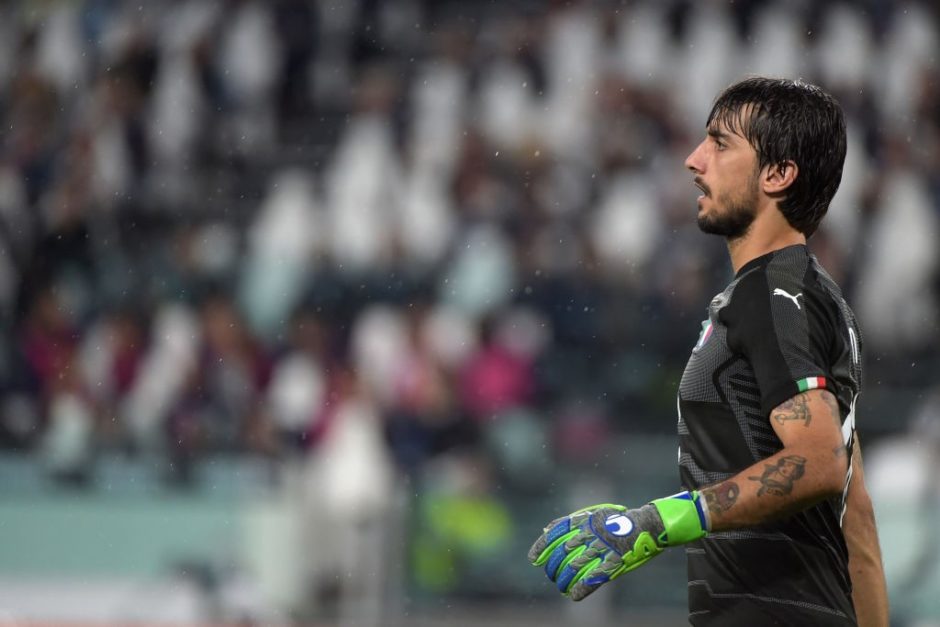 Juventus have agreed terms for the transfer of Mattia Perin and attention has now turned to Valencia full-back Joao Cancelo.

Sky Sport Italia’s Gianluca Di Marzio reports that the Bianconeri have agreed terms with Genoa on a €15m deal. Juve will initially pay €12m and up to €3m in bonuses for Perin who’ll a four-year contract worth €2.5m a season.

The 25-year-old keeper is also expected in Turin on Friday for a medical having made close to 200 appearances for Genoa during a seven year spell.

With Emre Can’s deal also seemingly complete, Juventus have turned their attention to the full-back position and are looking at Joao Cancelo as a possible replacement for Stephan Lichtsteiner who recently joined Arsenal.

Di Marzio reports that Cancelo has rejected Wolverhampton Wanderers and would prefer to join a ‘a bigger club’ than Wolves, despite them meeting Valencia’s €40m valuation of the player.

Juve are prepared to offer the Portuguese full-back a season-long loan with an obligation to buy outright at the end of the campaign.

De Ligt: ‘It’s a great honour to be linked with Juventus’