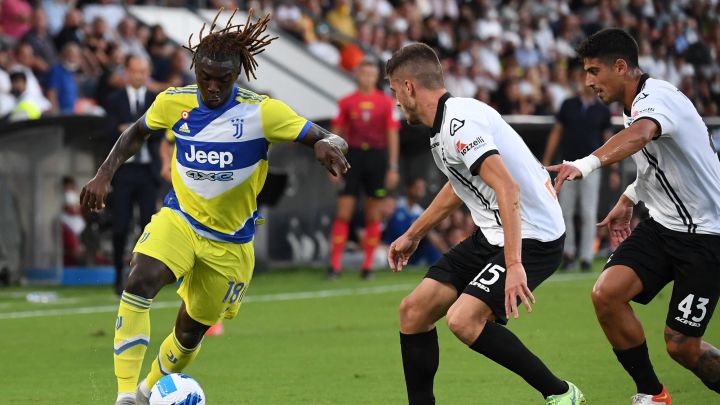 This summer, Rafaela Pimenta has been in constant talks with Juventus. The Brazilian lawyer was a collaborator of the late Mino Raiola, and then took over the affairs of some of the biggest stars in football following the passing of the super-agent.

Earlier this summer, Pimenta and the Bianconeri managed to find an agreement for Paul Pogba’s return to the club, and the two parties would then cooperate in Matthijs de Ligt’s transfer to Bayern Munich.

Nonetheless, the business between Juve and the Brazilian isn’t over just yet, as another two of her clients are still facing an uncertain future in Turin.

According to Tuttosport via JuventusNews24, Pimenta was at Continassa on Wednesday to discuss the fates of Luca Pellegrini and Moise Kean. Both players are struggling for playing time, and could depart before the end of the month.

For the left-back, we reported yesterday the interest of Atalanta and Monza in his services, with Filip Kostic’s arrival pushing him further away from Juventus.

However, Kean’s situation is significantly more complex. The striker is currently in the middle of a two-year loan spell from Everton. Thus, the Bianconeri would only be able to sell him after buying his outrights from the Toffees, which remains a risky maneuver.