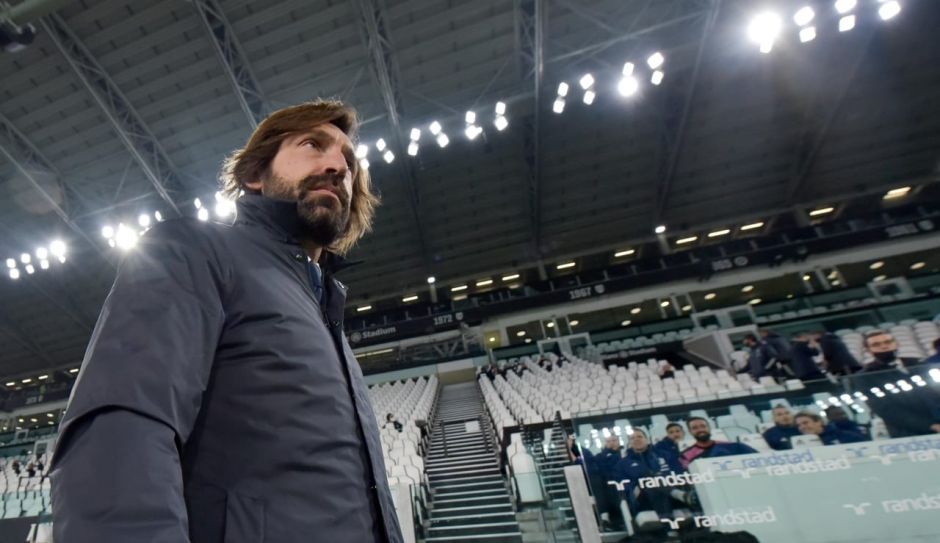 Andrea Pirlo wasn’t completely happy with his Juventus side’s performance against Crotone, despite the 3-0 scoreline.

The Old Lady were in a battle for the opening 30 minutes, with the visitors strong in defence and causing trouble on the counter-attack, but our side really took a grip on the game after around 30 minutes of action.

The manager claimed that his side was playing nervously at the beginning of the match, possibly because we were trying too hard, and moved onto admit how he would prefer his players to play.

After the final whistle, Pirlo told reporters (via Juventus.com): “We made a nervous start, possibly because of recent matches, but our two goals calmed us down and we were then able to manage the game well.

“It certainly wasn’t our best start: our passing was sloppy, partly due to rushing and partly due to our desire to score an early goal. In any case, it was important to get the three points this evening.

“We must try to improve our movement. [Alvaro] Morata isn’t at his best and needs time. With Ronaldo up front, we need to develop our play out wide to pick him out in the box. As for [Dejan] Kulusevski, playing for Juve is different from playing for Parma because you face teams that really shut up shop. He’s now playing in a new position, but he’s adapting and has room for improvement.”

Pirlo didn’t talk much on the title race however, and appeared to downplay our chances after some tough results, simply stating: “We’re one of Inter’s rivals and we’ll try to fight until the end.”

Inter have an eight-point lead over us at present, but with us having played a match less, and we shouldn’t be discounted by any means.

We do have a number of issues to our playing squad at present however, and should maybe focus on ourselves for the time being, as adding pressure when we have injuries piling up could make us make painful decisions which could go against us.

Everyone knows that Juventus are still in the title race, so does it need to be talked about after at every given opportunity? Could the fixture list be our biggest obstacle in winning the scudetto this season, or do Inter deserve more credit?