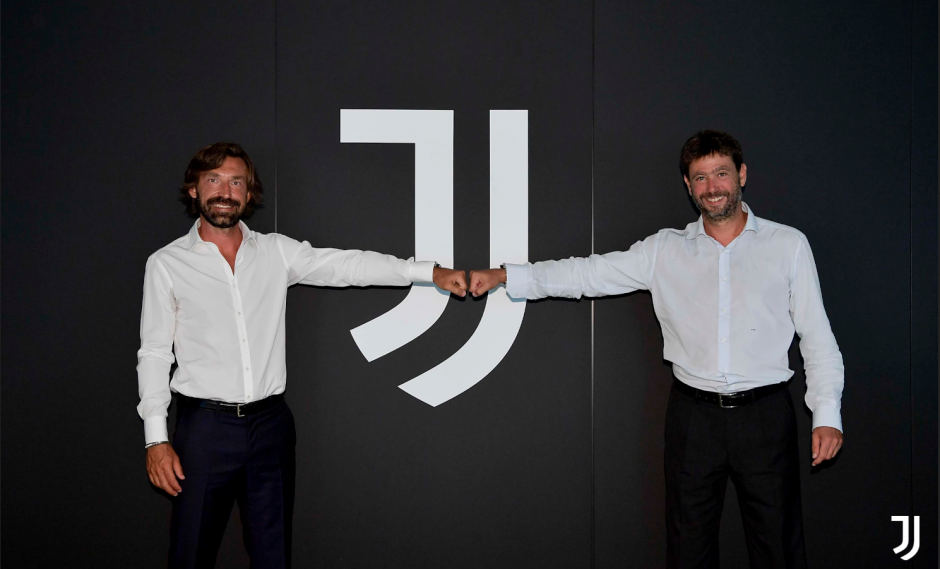 Juventus management met with Andrea Pirlo yesterday and are scheduled to meet again today to discuss the evolution of the squad.

Goal Italia’s Juventus correspondent Romeo Agresti reported that a summit which included the full Bianconeri management and new coach, Andrea Pirlo, took place yesterday, with the main topic of discussion being the appointment of staff and recruitment and the summer transfer window, with the aim is to reshape the squad: a ‘rejuvenation’.

Corriere Dello Sport report that a further meeting will take place today to discuss the future of the team as the team look to ‘revolutionise’ Juventus following their disappointing elimination from this year’s Champions League.

The newspaper suggests that there is a ‘void’ to fill around Cristiano Ronaldo who virtually led the group alone in Europe, this season and the last, meaning Juve will need to dramatically change the roster.

The reported watchwords in the weeks ahead will be ‘renewal and rejuvenation’ however the economic impact of the pandemic, coupled with lost revenues due to early elimination from Europe, will impose a careful eye on the accounts in order to avoid follies.

Juve’s first mission will be to earn cash through player sales and then focus on purchases: Many of the protagonists of Sarri’s Juve are on the list of players to sell, beginning with Gonzalo Higuain and Sami Khedira.

Pipita’s salary still weighs heavily on the teams budget while Khedira also has a year left on his contract, meaning the Bianconeri may look to terminate both players contracts, although they don’t want to make a loss on Higuain

Alongside, Juve could look to use both Douglas Costa and Federico Bernardeschi as pawns in player exchanges, while Aaron Ramsey. Blaise Matuidi, Daniele Rugani and Mattia De Sciglio will all leave.

The rebuilding of the team will begin with the ‘pillar’s of the squad, namely Paulo Dybala and Cristiano Ronaldo, along with young talents Matthijs De Ligt, Merih Demiral and Rodrigo Bentancur and new signings Arthur Melo and Dejan Kulusevski.

New additions could include Federico Chiesa and Nicolo Zaniolo while in attack,  Duvan Zapata, Raul Jimenez and Arkadiusz Milik are all being considered.

In midfield, Sandro Tonali is back in vogue while another option could be Sassuolo youngster Manuel Locatelli, with the dream signing being Real Madrid’s Isco, however he likely to cost a great deal.

Juventus back in the race for Sandro Tonali