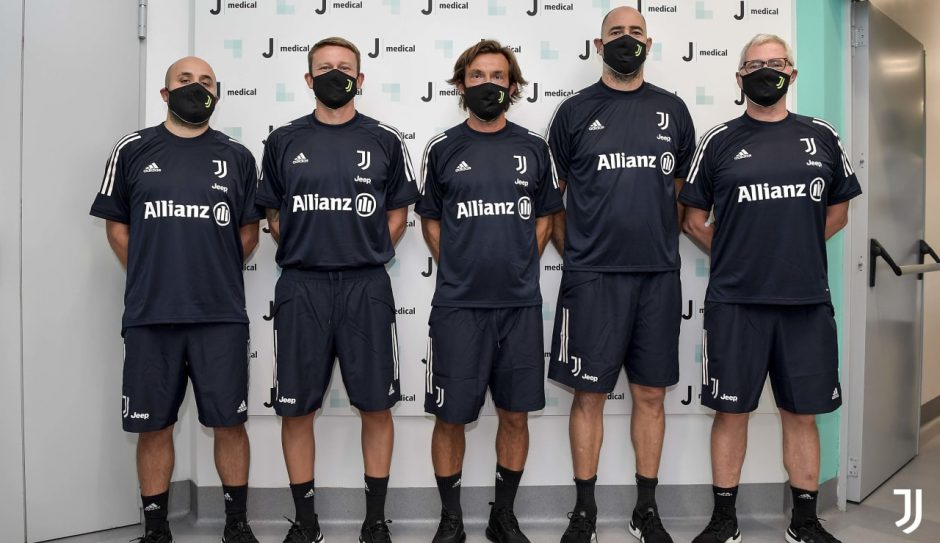 Pirlo and team arrive for pre-season

Andrea Pirlo, Igor Tudor and parts of the Juventus team have arrived at Continassa for the first pre-season training session of the new season.

It’s the start of a new-era for the club as they prepare for a debut season under Pirlo, who has yet to coach a competitive game of football.

I Maestro was the first to arrive at Juve’s training centre this morning, followed by new assistant coach Igor Tudor.

Among the players to arrive this morning were Aaron Ramsey, Cristian Romero and Mattia Perin, with more expected later today.

The team are expected to undertake swab tests for COVID-19 before the routine medicals and then a first session with the new coach in the afternoon.

Corriere Torino report that the remaining international players will begin to return at the weekend, however we may not see a full contingent until September 9, just 10 days before the start of the 2020/21 season.