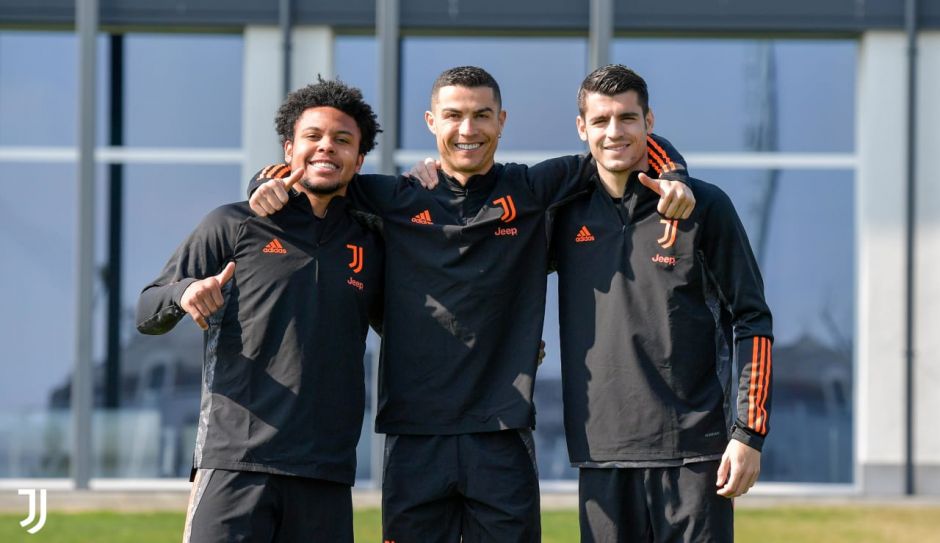 Andrea Pirlo has claimed that we will be without two extra absences for Juventus’s big clash with Porto this evening.

The Old Lady go into tonight’s Champions League match needing a win. We struggled in Portugal two weeks ago but managed to claim an away goal late on, and the 2-1 scoreline will likely make us favourites to qualify.

The manager insists that the match will be ‘like a final’, and he has been preparing his side for what he expects to be a tough tactical battle.

In his pre-match press conference, he also revealed his latest team news, where he claimed to have all-but two players available for action.

“Danilo’s absence is a heavy one, but we will do our best to field the best possible team,” Pirlo said ahead of the match (via Juve’s official site). “Apart from Matthijs de Ligt, who only warmed up with the team, the others are available and, even if they are not 100%, it’s already a lot to have the possibility to choose.

“Arthur is not 100% but he could still play from the start, hoping that he will last. I had spoken to Federico Bernardeschi this summer, having bumped into him at the seaside and I had proposed to him the idea of ​​playing left-back, which is what his physical strength and his running ability allows him to do so. He was keen and we will continue to field him there, right now he is fine and he could play from the start.

“Weston McKennie is doing well enough, but he has been having a little problem for some time and can only play in parts of the game. Alvaro Morata is always improving, he is ambitious and always tries to find the right solutions based on the opponents, on which he loves to read up on. Cristiano Ronaldo lives for these matches, he is fired up and well-rested.”

We will still be without Rodrigo Bentancur also after his recent positive test for Coronavirus, but we appear to have more than enough first-team players available to give a strong account of ourselves, and I would expect us to go through.

Which returning player do you expect to be our biggest boost ahead of Porto?