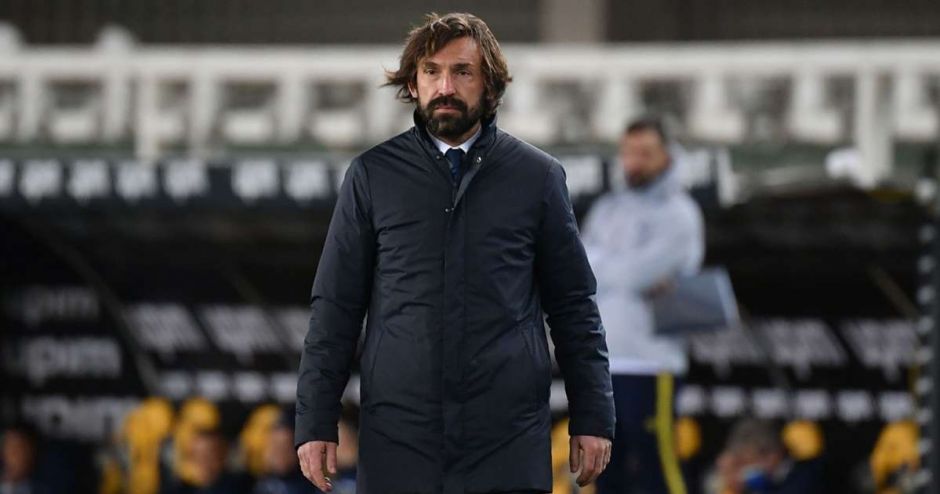 Andrea Pirlo will accept an offer from outside Italy when he leaves Juventus, but he will not downgrade himself to become Juve’s Under23 boss.

The former midfielder has been the manager of Juve in this campaign, but it has been a disastrous one.

The Bianconeri have lost the league title to Inter Milan ending their 9-year reign in the competition.

Things could get worse with the team now battling for a top-four place.

If all the teams above them win their remaining games, Juve will miss out on the Champions League regardless of their results.

Gazzetta dello Sport via Calciomercato says Pirlo will leave his job as Juve’s head coach at the end of this season.

He can decide to remain at the club by taking up the job of their Under23 boss, but the former midfielder will not do that and he is open to managing a team outside Italy.

This hasn’t been the best start to a managerial career that Pirlo would have wanted, but he can give himself some credibility if he wins the Italian Cup when his Juve team faces Atalanta in the final later in the season.

Juventus boosted in defender chase with replacement lined up