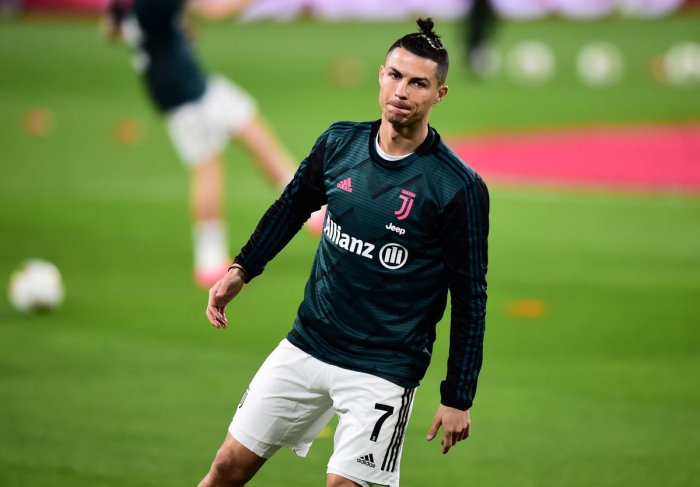 Andrea Pirlo stated that Cristiano Ronaldo was tired and in need of a rest, before telling his Juventus team they must improve in his absence.

Benevento secured a point against the Old Lady this evening, with Gaetano Letizia’s goal on the half-time whistle cancelling out Alvaro Morata’s sublime opener to settle the score at 1-1.

It was another match where the team needed players to step-up, but they were missing many of their more experienced players, with Ronaldo joined by Giorgio Chiellini and Leo Bonucci outside the starting line-up.

The manager has now revealed that Ronaldo already had an issue before the midweek Champions League match with Ferencvaros, but the champion opted to play on regardless.

“Already Wednesday in the Champions League he had a problem, but he had decided to play,” Pirlo said after the match (via Gianluca Di Marzio).

“It’s normal for someone to get tired and rest. This time it was Ronaldo’s turn, others next. Ronaldo is an added value, but when he’s not there we have to play our game. He was tired, he needed to rest. When you play so many close matches it happens.”

The manager goes onto claim that Real Madrid were reliant on Cristiano previously, despite the strength in players they had, and believes it is normal to lose something when your best player is missing.

“Real Madrid was dependent on him, Juventus was,” he added. “He is a catalyst, when there is a such a strong player, it’s normal for the game to develop on him. It’s not just us addicted to Ronaldo, but it happens sometimes that he’s not there and we need to improve in these matches.”

How much of a blow is it to have many of your key players missing all at once?