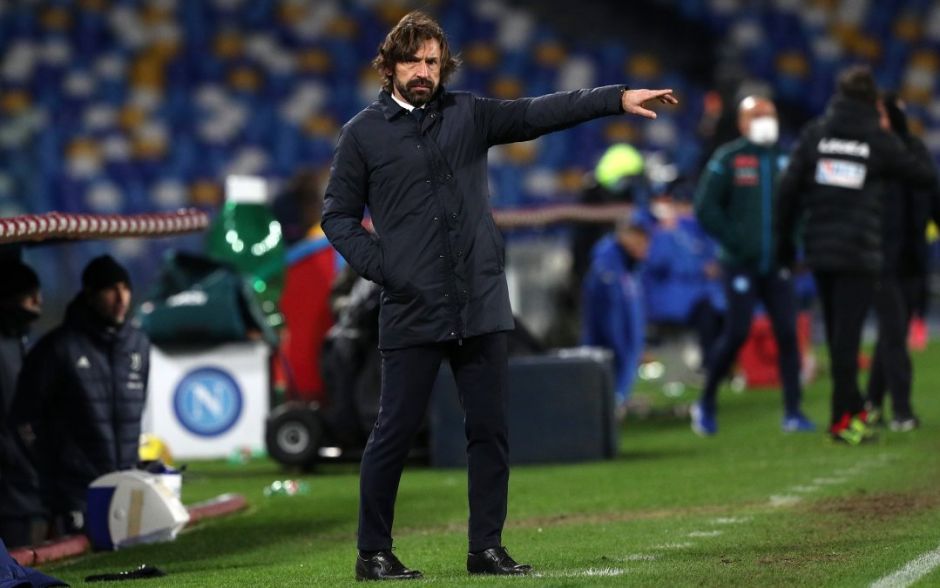 Pirlo hints at team selection ahead of Napoli clash

Juventus will play host to Napoli this evening, and the manager has left some clues as to how his side will line up this evening.

The fixture was initially supposed to have been played out back in October, only for the visiting team to be refused permission to travel after some positive Covid-19 tests.

The League initially handed the win and a further point deduction to Napoli for failing to turn up, but after a second appeals process it was decided that they would rearrange the matchup.

The teams will now line-up against each other today at the Allianz Stadium as the pair look to gain an advantage over each other in Serie A, with the pair amongst the battle for the Champions League places.

Pirlo has now spoken ahead of the match, and has hinted that Juan Cuadrado could play in a more advanced position than usual, and that we should expect to see Paulo Dybala make his long-awaited return to action.

Pirlo told hi pre-match conference (via Juventus.com): “Wojciech Szczesny will start in goal, after a bad performance there is always the desire for redemption. Juan Cuadrado can play both at the back and further up the pitch, we’ll see which position he occupies. He played in both the Super Cup and in the first game Naples at full-back. Paulo Dybala is fine, he has been training with the group over the past few days and has started kicking the ball again without feeling any pain. He is ready to be on the field tomorrow, even if he doesn’t have 90 minutes in his legs, as he has been out for three months, but having him is already a very good thing. I spoke to Dejan Kulusevski yesterday too, I reassured him and I told him that he must be calm as mistakes can happen and they be overcome.”

Video – On this day, Kean grabs the late winner against Milan

Juventus will financially help Inter Milan if they sign Icardi