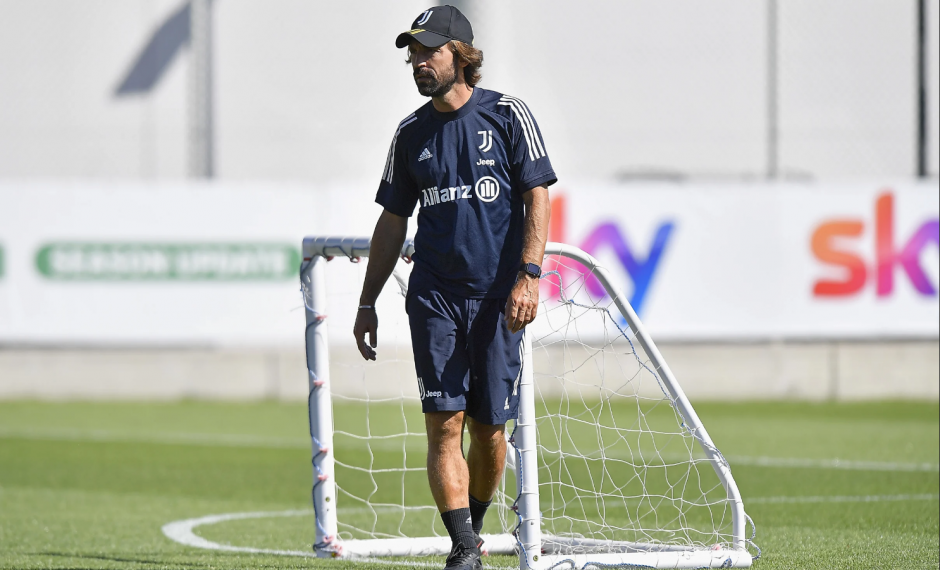 Pirlo was speaking to the Juve’s TV channel and explained some of the characteristics of the style of football he wants to see from his squad of players.

“I have good impressions, we started well, with enthusiasm and a great desire,” he told JTV, “Too bad that after a few days many of the players have left for the commitments of the national teams, but our work is continuing with those who remained here.

“All the guys have a great desire to do well, to work, they have found a new working methodology, this already brings enthusiasm.

“Trying new exercises brings new things and the work becomes easier too. The path will be long, it will take time, also because at the moment, we can’t work with the many players who are away and with those who will arrive to expand the squad.

“However we are working well, I hope from the first day to see the concepts transmitted and to find something in the middle of the field ”.

“The characteristics will be aggression and the desire to win back the ball after losing it – It’s something we are working on a lot.

“Looking at the last Champions League, the teams that made it to the end of the competition are the ones that get the ball back in the shortest time possible. That for me must be a characteristic that must distinguish us.

“I immediately found myself at ease also because I already knew practically everyone who works here. This was of great help to me ”.

“We will give everything on the pitch, we have a great desire to show them that Juventus wants to win the tenth consecutive Scudetto and possibly get to the final of the Champions League.