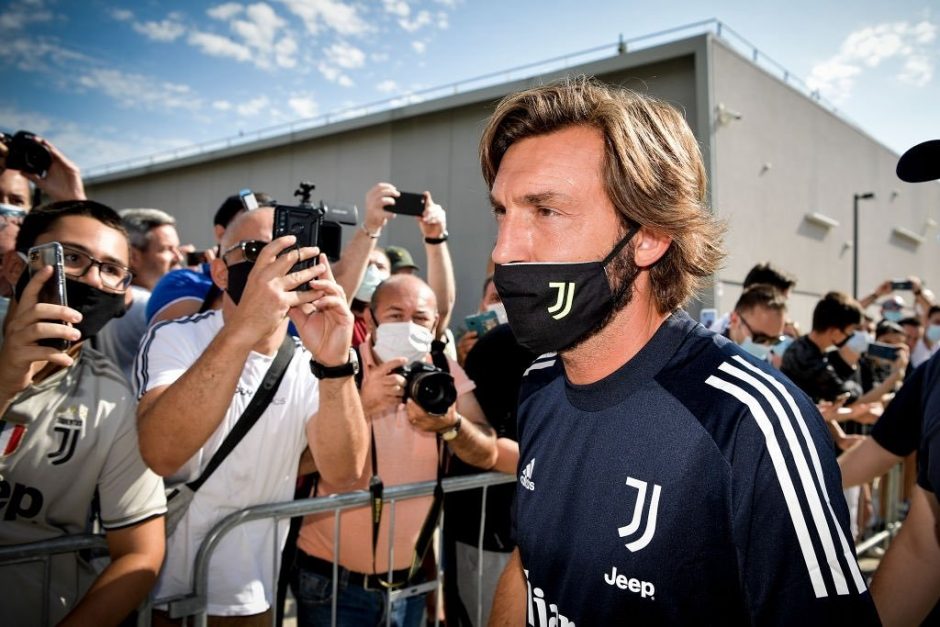 Pirlo is taking charge of his first training session this afternoon alongside new assistant coach Igor Tudor and former teammate Robero Baronio who will act as a technical collaborator.

SpazioJ confirm that the coach will address the press tomorrow in his first conference as Juventus boss, having previously been presented as Juve U23 coach.

The Continassa training centre has been a hub of activity today as Mattia Perin, Sami Khedira, Gonzalo Higuain, Cristian Romero, Douglas Costa and Aaron Ramsey have all arrived for pre-season training.

The remaining players are expected to return in the coming days with the international players expected back in Turin by the weekend.

Video – The best highlights from Filip Kostic at Juventus