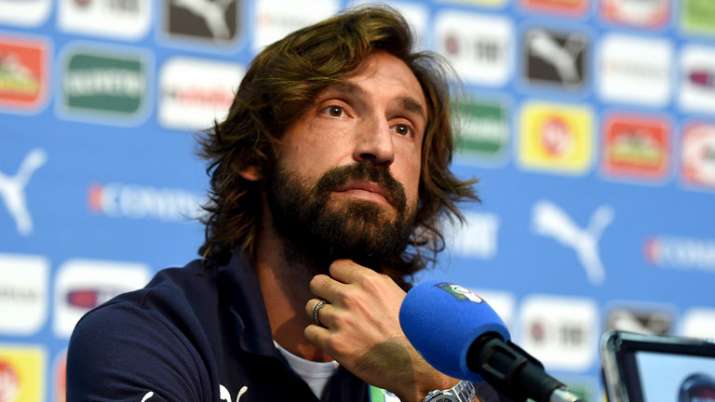 Juventus is facing a race against time to end this season with the league title.

The Bianconeri now have just the Italian Cup as the only competition that they will probably win in this campaign, having been knocked out of the Champions League by FC Porto.

They are 10 points behind Inter Milan in the race for the Scudetto and now face winning their remaining matches and hoping that Inter will drop some points before the campaign finishes.

Their next game is the derby match with Torino and they have to win that game to give their fans something better to think about after their 1-0 loss to Benevento before the international break.

Speaking ahead of the match this weekend, Pirlo reiterated that their goal remains to win all their remaining matches of the season.

After they win the game against Torino, they will look forward to winning the very next one and keep going that way until they have won their remaining games of the campaign.

“The approach is to win all the games and then see what happens in front and behind,” Pirlo said at a press conference via Football Italia.

“Torino can be competitive against anyone.” Nicola says his team will not fear Juventus