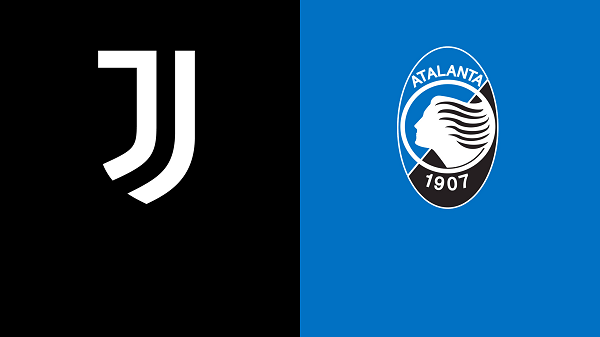 Pirlo says Juventus must play Atalanta like a top club

Juventus will be facing Atalanta later today as they look to get back to form in the Italian top flight.

The Bianconeri have been inconsistent at this start of the season, and they are currently just in the top four. They will face an Atalanta side that is one of the best teams in the division.

Atalanta has developed into a tough team to play against in Italy and Europe in recent seasons.

They beat Liverpool at Anfield in the Champions League this season, and Andrea Pirlo has warned his players to take them seriously.

He urged them to show respect and play them like they would play if they were facing a big team.

He says the game will be difficult, and the reality is that Atalanta has become a consistent Italian side over the past few years.

“It’s a difficult game against a very strong team, one that has been a reality of Italian football for several years now,” Pirlo told JTV as quoted by Football Italia.

“We have seen their progress not only in Serie A, but also in the Champions League, so it’ll be tough and we must face them with the same attitude as a top club.

“I am not amazed by their consistency, because they’ve been doing this for a few years now thanks to the work of the coach and club. They are a reality and therefore we owe them great respect.

“Gian Piero Gasperini started out here at the Juventus youth academy and has done well pretty much everywhere he went. He has a very specific way of playing and his ideas are paying off with results.”