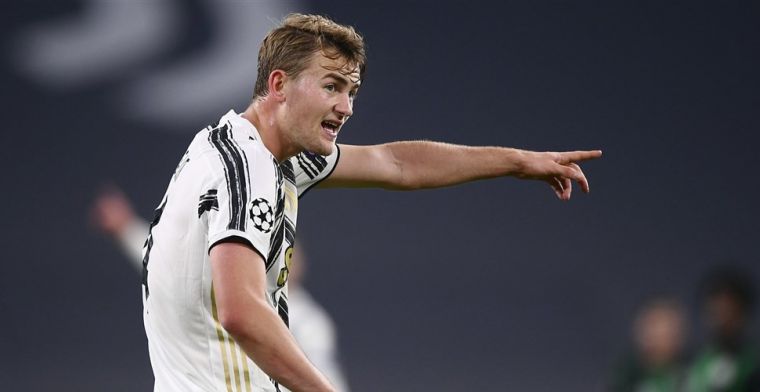 Andrea Pirlo has named Matthijs De Ligt as a future captain after his role in the 2-1 win over Juventus last night.

The defender was making only his second appearances of the season, having been ruled out with injury since August, but in the short time being available, he has already made a big impact.

De Ligt isn’t the only Juventus player to have had the pleasure of winning in each match he has played, with fellow defender Alex Sandro’s only appearances coming in the same two fixtures, but the Dutchman appears to have returned to fitness sooner.

The Dutchman is looking sharp and ready to play a key role in our season, and judging by the manager’s comments, Pirlo believes he could be vital for the team, hailing his leadership qualities also.

“[Matthijs] de Ligt’s return is important to us,” Andrea said after the match with Ferencvaros (as translated by Juve’s official website). “We’re more aggressive with him and he helps a lot when we’re in possession too. He’s only 20 but he already has the qualities of a captain.”

De Ligt was actually the only senior centre-back option available last night after Merih Demiral joined both Leo Bonucci and Giorgio Chiellini on the sidelines, which highlights just how important he was in last night’s Champions League encounter.

Do you agree that De Ligt shows captain’s qualities despite his early age?

Juventus wants a defender and a midfielder, here are their targets