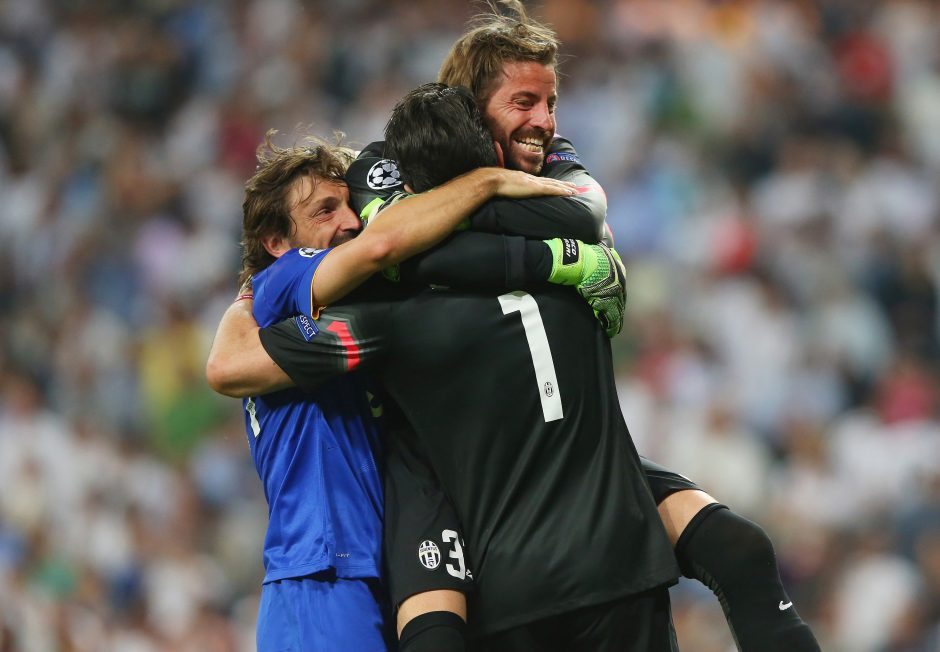 Andrea Pirlo will be joined by ex-Juventus goalkeeper Marco Storari when he takes over as coach of the Juve U23 squad.

Pirlo was announced as the new manager yesterday and La Gazzetta Dello Sport report he will host his first press conference at 17:30 today.

The former Juve midfielder was reportedly a target for Andrea Agnelli for some time as the pair maintained a strong friendship following Pirlo’s departure from Turin in 2015.