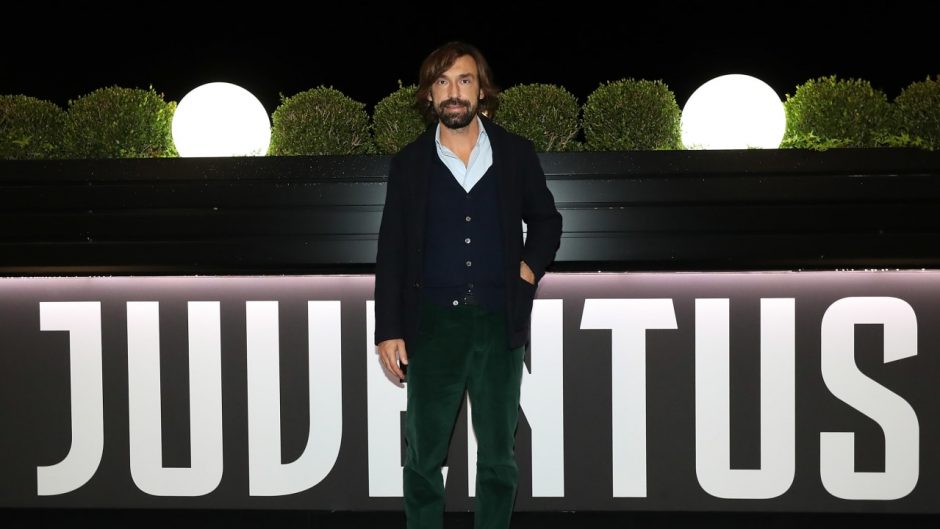 Andrea Pirlo is expected to take his UEFA Pro exam in September but will still be able to sit on the Juventus bench until then.

According to a report from Calcio e Finanza, a regulation allows for the new Bianconeri boss to coach in either Serie A or B, provided he is enrolled on the UEFA pro course.

Pirlo is currently among the students enrolled on the course, and he will have to discuss his thesis at Coverciano in October, along with former Juventus players Paolo Montero and Luca Toni.

He’ll have to deliver the thesis by 21 August and then sit exams in mid-September and while being a licensed coach, Roberto Baronio will be ‘head coach’ for the moment.