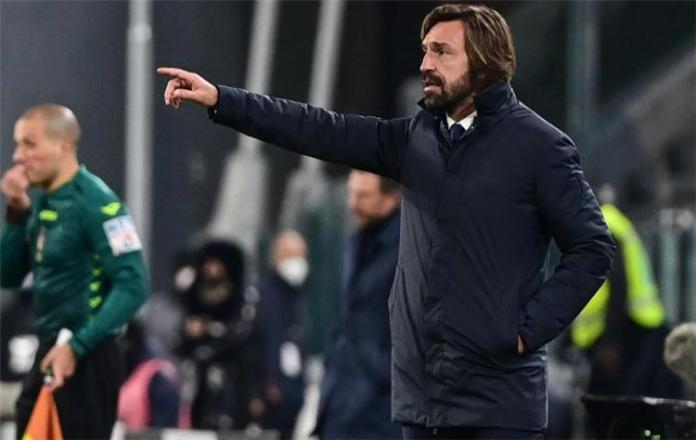 Whilst we all must have noticed that Juve’s lineups were very far from being consistent, here’s a shocking number for you.

The reports notes that not once did he use the same starting XI in the same playing positions.

In the first season of his managerial career, the young tactician is still trying to figure out his best tactical scheme.

Moreover, the amount of injuries suffered by the players didn’t help matters, as the Italian had some juggling to do, and was sometimes forced to field players in unnatural roles.

For instance, Pirlo had to convert Danilo (originally a fullback) into a center back at the beginning of the season, whilst also deploying him as a central midfielder at times.

For his part, Federico Bernardeschi – who is known for being a winger – had to play as a left-back at one point, whilst the likes of Gianluca Frabotta were promoted from the U-23 squad to cover the holes within the team.

It should be added that Fabio Paratici and company left the coach with a thinner squad than usual, as Juventus were always renown for their incredible depth.

With four matches left before the end of the Serie A campaign, it remains to be seen whether Juventus would finally opt for the same starting lineup more than once, or if this unusual stat will last until the very end.