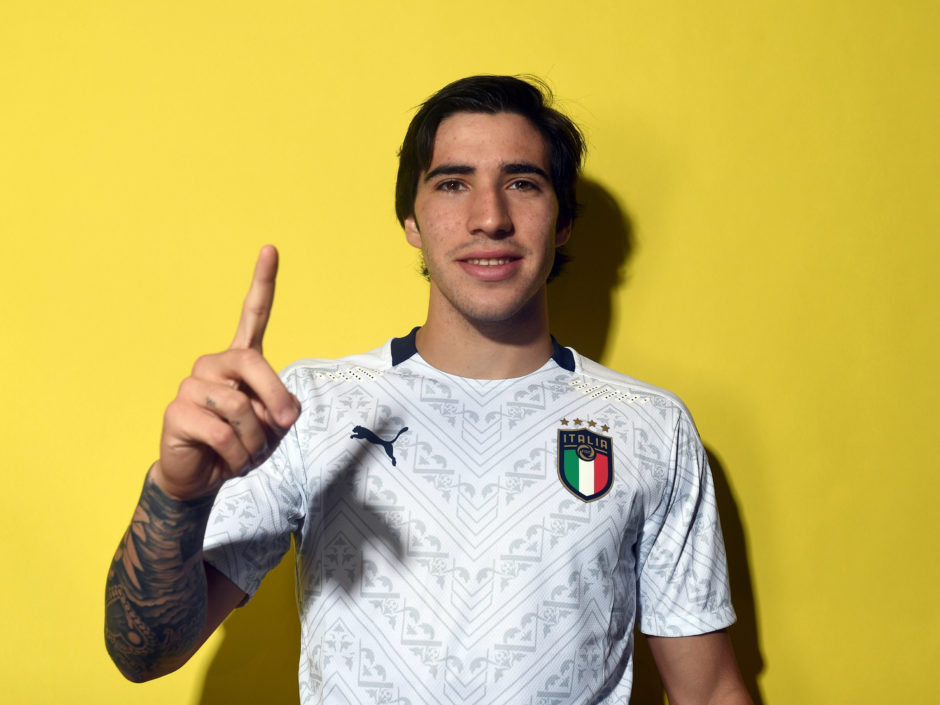 Andrea Pirlo’s arrival at Juventus will signal a change in transfer policy with two immediate targets being Sandro Tonali and Nicolo Zaniolo.

The 41-year-old was appointed as new Juventus coach yesterday, signalling a dramatic change in club policy and seeing an end to Maurizio Sarri’s brief tenure at the club.

Gazzetta dello Sport report that along with a clear out, there will be a new focus on youth players, with Zaniolo and Tonali the principle targets for the new coach.

With that in mind, the Turin based daily reports that long-standing target Jorginho will not longer be needed, the focus instead being Tonali, however an alternative could be Sassuolo midfielder Manuel Locatelli.

Del Piero: ‘Wouldn’t have bet a Euro on Pirlo’